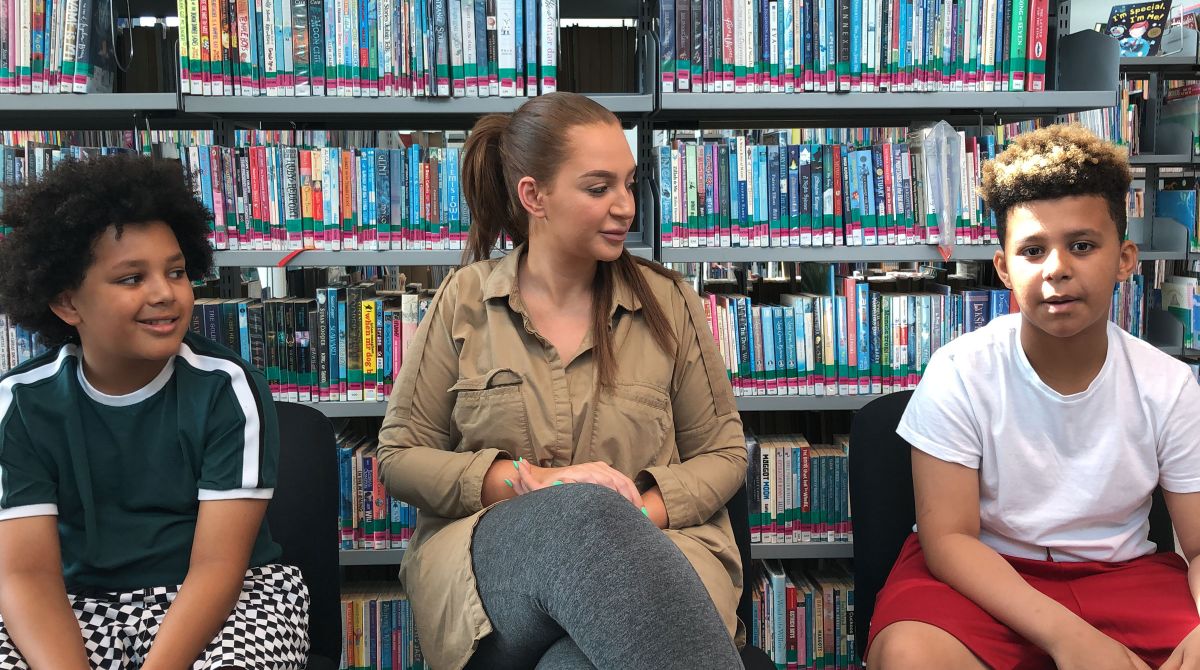 It was late August 2018 and single mum-of-two Stephanie Bader was sat at home pondering her next career move. She wanted to go to university but thought she had left it too late and would have to wait until the following year. Little did she know, just over a week later she would be in a lecture hall at Kingston University – all thanks to Clearing.

After raising two children, who have additional needs, on her own, the 31-year-old decided she wanted to give back to the community, after being given so much support.  That is when she discovered Kingston University's BA (Hons) Working with Children & Young People: Social Pedagogy course on the university website.

"I wasn't going to apply because I thought it was too late and there would be zero chance of me getting in, but I called the University and was put through to the course leader who told me I could apply for 2018 entry," Stephanie, the first in her family to go to university, said. "Before I knew it, I had my email account, my student number and I was sat in a lecture hall – it all happened so quickly," she added.

The commuter student, who is about  to start the second year of her course, had been working as a teaching assistant in a local primary school but felt it was time to further her career after taking a pause in her education to raise her two sons, 10-year-old Amari and Kaii, aged nine.

"I knew that I wanted to work with young people and families and when I saw the course comes with social pedagogy status it really appealed to me as it opens up so many career avenues by combining education and care," Stephanie said. "I felt I was at a point my life where I wanted to progress my career and applying through Clearing was the best thing I could have done," she added. 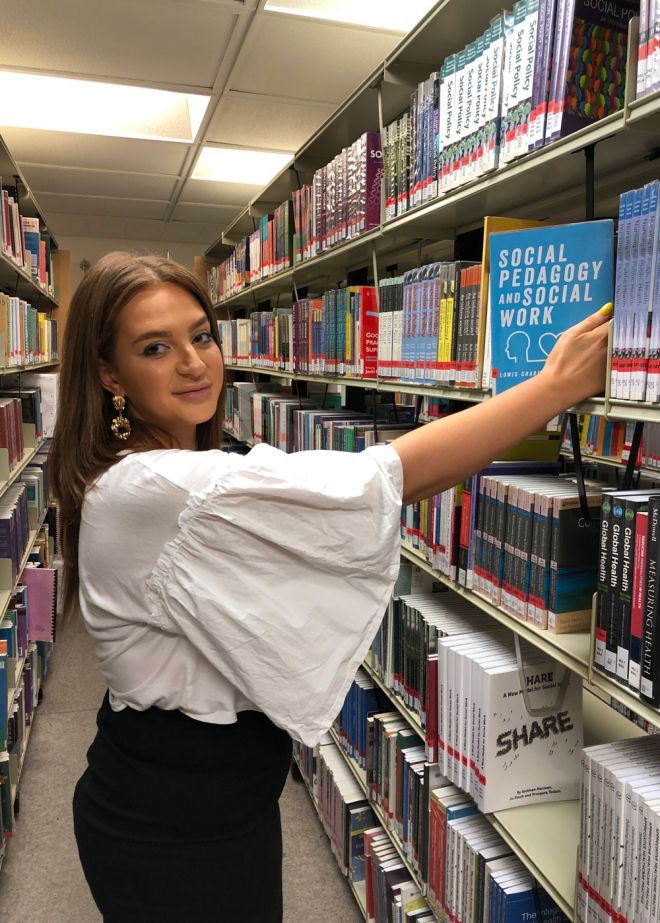 Stephanie, who lives in Chessington, in Surrey, has made full use of the facilities the University has to offer and has even introduced Amari and Kaii to campus life. "They love seeing where mummy goes to learn and we go to the library to do our homework together. They love visiting the coffee shop to get a hot chocolate as a treat. It's nice to show them education can continue as long as you want it to and it's really opened their eyes," she added. This was something echoed by Kaii who said "Coming to the university makes us feel grown-up and we get to experience what our future can be like. I'm so proud of mum because she's on her own but manages to look after us, work and study – she's amazing," he added.

As well as studying and looking after her children, Stephanie works part-time in the Young Carers' Project team at Kingston Carers' Network, a charity which supports the needs of young carers in the borough. The course's flexible contact hours has allowed her to do this invaluable work. "It is hard work but it has definitely been worth it. My lecturers and the support I have received from my personal tutor has made it easier to juggle everything," she said.

Stephanie faced some health issues during her first year which she feared could mark the end of her studies after barely starting them. "I was in hospital a few times, but the University was brilliant. I was given adjustments for work and extensions for assignments. The lecturers are so approachable that I feel comfortable speaking to them about any problems I might be having," she said.

Stephanie said the broadness of the undergraduate course has already changed her mindset and opened up new possibilities, inspiring her to take part in the University's mentoring scheme and volunteer to help prepare activities for young respite carers.

Following a whirlwind year since going through Clearing, Stephanie has urged any students unsure of applying to follow her lead. "If I'd sat and waited to apply I wouldn't be here now, ready to start my second year. The process of Clearing was so easy and is actually probably easier than going the usual route so I would encourage anyone thinking about it to take the plunge."

Course leader Yvalia Febrer said Stephanie's personality and drive makes her the perfect student for the course. "Stephanie knows what she wants and isn't afraid to go for it. She always participates, is never afraid to ask, takes nothing for granted and is a first class student," she said.

"Something about coming to University through Clearing rather than the conventional way makes these applicants stand out –  and the BA Working with Children & Young People: Social Pedagogy degree is a course that wants students who stand out," Miss Febrer added.