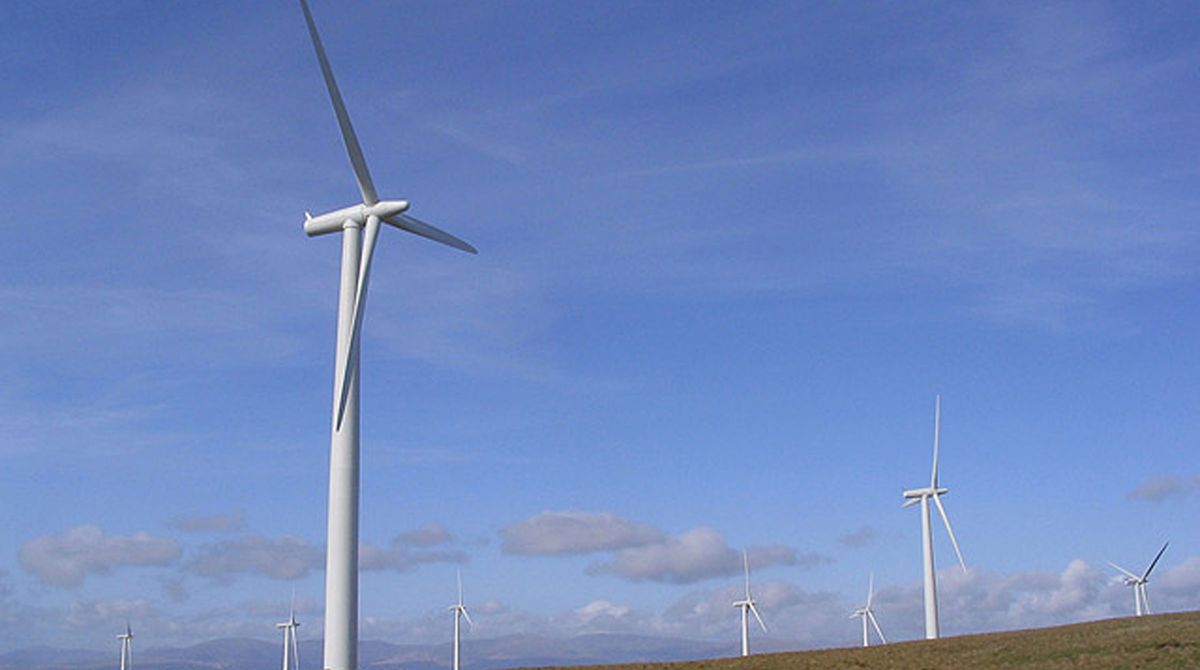 The University is one of only 20 institutions in the country to have signed a landmark agreement to buy renewable energy directly from British wind farms. The deal marks the first time UK public sector energy consumers have teamed up to buy clean electricity.

The agreement is the latest in the University's emissions-cutting initiatives, which also include improving the efficiency of equipment and controls, creating sustainable standards for new buildings and refurbishments, and investing in renewable technologies.

Acting Energy Manager Will Begg said the University was continually looking for ways in which it could reduce its impact on the local and global environment. "We know reducing our contribution to pollution and climate change is an important issue for our staff and students and we want to lead by example in lowering our carbon emissions," he said.

"By securing 100 per cent renewable electricity at a fixed price, this collaborative deal will help us build on our success in cutting carbon emissions and secure significant financial savings."

The deal, known as a power purchase agreement (PPA), will see the universities buy renewable energy from a portfolio of wind farms at a competitive rate for the next 10  years and, in doing so, minimise their exposure to market volatility. The deal also makes it easier for the University to audit its progress on carbon emissions, with the energy able to be traced back to its source.

Until now, the cost and complexity of arranging PPAs meant their advantages could only be enjoyed by large corporations that had the in-house capability and resources needed to negotiate these agreements.

The agreement was arranged by Squeaky Clean Energy in partnership with The Energy Consortium (TEC).

TEC Managing Director Richard Murphy said: "The combined challenge facing the higher education and wider public sector is to secure reduced carbon emissions while saving money and I am delighted that the TEC team has secured both through this ground-breaking deal."

Thanks to a robust carbon management plan, Kingston University has consistently cut emissions since 2010 when a target was set, aiming for a 35 per cent reduction to be achieved by 2020. The University is currently exceeding this and achieving a reduction of 44 per cent.