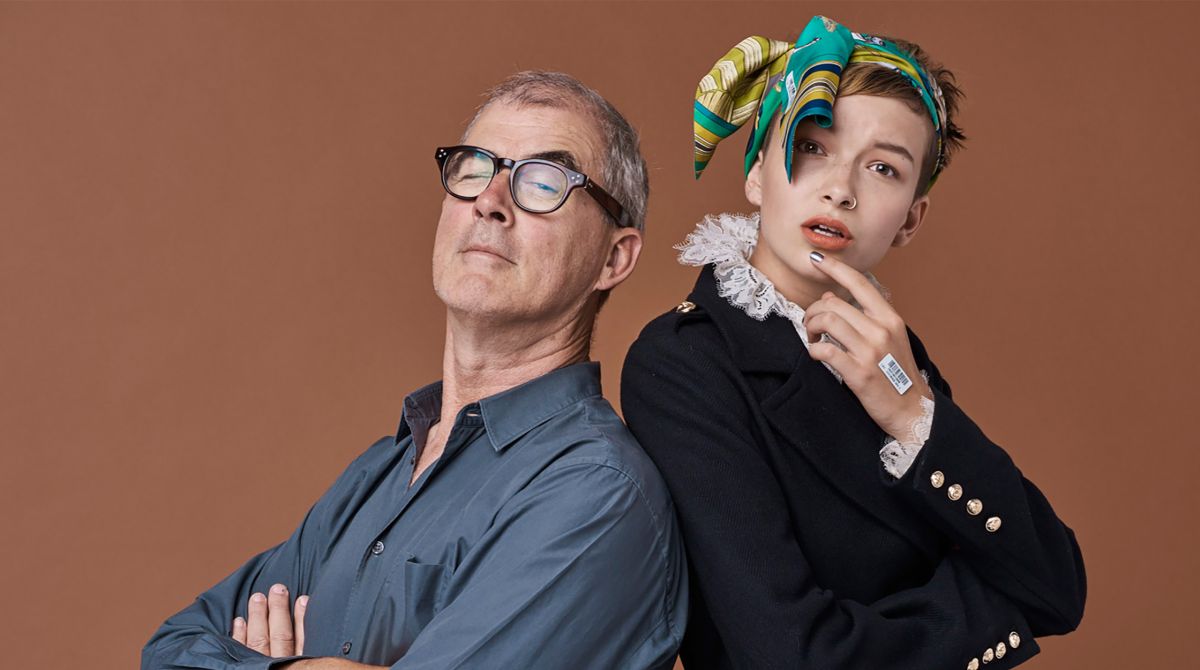 Kingston School of Art staff and students have paid tribute to lecturer Michael Woolley, who passed away during the summer.

Michael was an internationally renowned fashion photographer, whose work featured in the world's most iconic magazines, including Vogue, Elle and Marie Claire. During the last five years, he shared his knowledge, experience and passion with Kingston School of Art students as a visiting lecturer in fashion photography.

Honorary Professor for Fashion at Kingston School of Art Elinor Renfrew met Michael when they were both external examiners at Falmouth University, and invited him to Kingston University to teach styling and photography on the Fashion BA (Hons) course. "Michael will be greatly missed by staff and students who respected him as an engaging lecturer, a true professional and a perfect gentleman," she said.

One particularly successful styling and photography exhibition was so well received that it was deemed to be postgraduate level work, even though it was actually a first year project. "That was all down to Michael's exacting standards, refined taste and vast global experience that he shared so freely with the students," she explained. 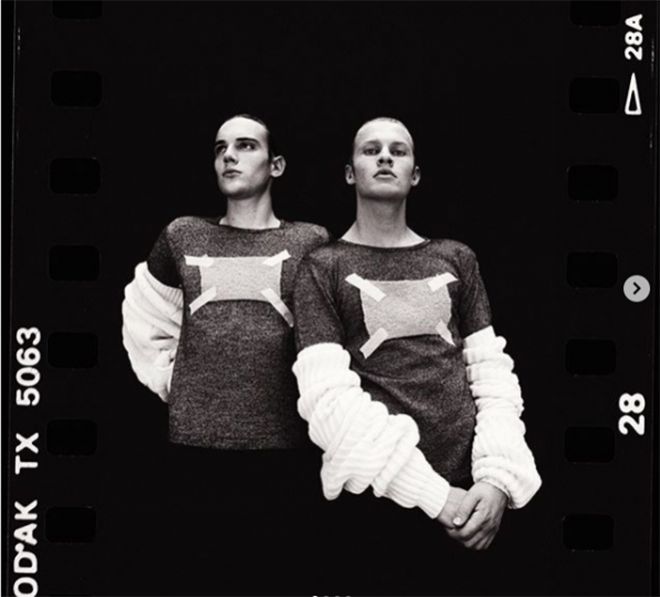 Michael Woolley and Iain R.Webb worked together on this shoot for Blitz magazine in 1986.

In a touching tribute on Instagram, Professor of Fashion and Design Iain R. Webb, who had collaborated with Michael for many years, praised his unique artistic vision. Sharing pictures from a favourite story for Blitz magazine in 1986, Iain said, "Michael told me, ‘I always did my own thing. My plan was just to make images and hope that people would like them and use them as they wanted.' He was such a gentle man."

In his photography career, Michael was known for working fast and provoking spontaneous reactions in his subjects, and for uplifting positivity on set. He brought similar energy to his work as a teacher, with lessons full of laughter, enthusiasm and debate.

Senior lecturer Caroline Alexander said that Michael cared passionately about inspiring the best work from his students. "He was always so humbled by the amazing images that the fashion students produced, although this was equally due to his brilliant teaching. He will be greatly missed." 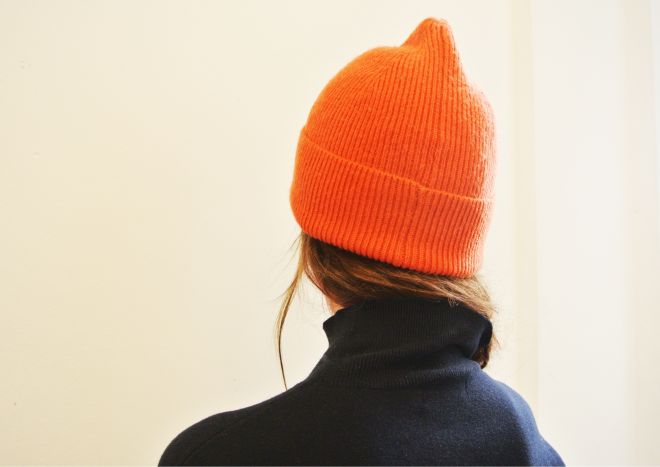 Several fashion students at Kingston School of Art echoed these comments with their own memories of Michael. Ruby Johnston said: "Michael taught me to believe in myself with my photography, something I never really thought I could succeed in and inspired me to do it more. I am sending all my love and sympathy to his family and friends."

Fellow student, Nicolas Killeen added: "Michael was a nice man with his student's interests at heart. He was very passionate about our projects and never settled for anything he thought could have been better. I felt strongly that he believed in my work."

Michael grew up in Australia before moving to the United Kingdom with his three sisters and stayed on in Britain to go to university when his family moved back. He passed away in July during a family holiday in Switzerland. A celebratory memorial service, led by his wife Joanna and children Callum, Rose and Lara, was held on 30 August at Kingsdown Beach, near his home in Deal, Kent.

• Find out more about the BA (Hons) Fashion at Kingston School of Art.