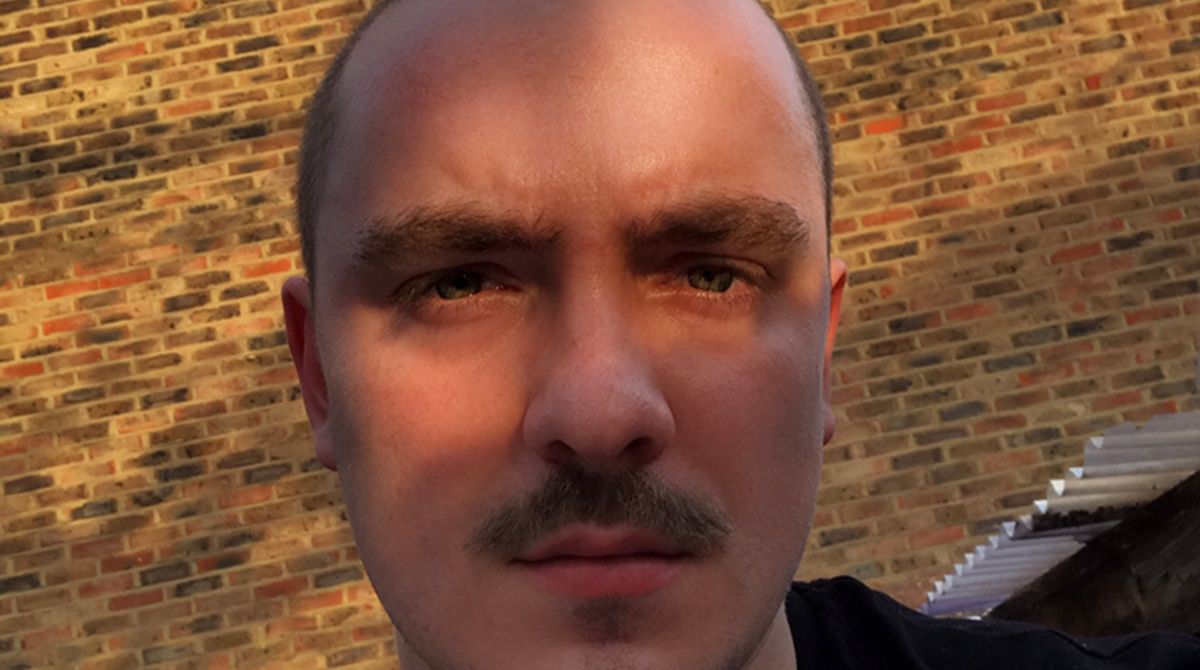 Josh Lockwood has recently joined Burberry as their new Graduate Designer - one of only 10 to be offered a place on the 2020 Burberry Graduate Programme. The 23-year-old, from Reading, beat hundreds of applicants to the year-long paid role with his impressive portfolio and final womenswear collection, inspired by the iconic women in Mick Jagger's life.

Josh, who started just months after graduating in the summer, said he was looking forward to the experience of developing designs for the world-renowned fashion label. Eventually, the team's creations will appear on the catwalk and in Burberry's stores.

"It's extremely exciting. As part of the runway team, I will be involved in the whole design process," he said.

Josh's portfolio and 12-looks womenswear collection, designed during the final year of his four-year course at Kingston, was key to getting the job. It featured looks inspired by Mick Jagger's iconic partners, exploring their individual style along with the wardrobe of the Rolling Stones frontman himself, to produce clothes that signalled "a modern, effortless and powerful way of dressing".

"The collection drew inspiration from the different women that Mick Jagger might encounter over a single day and night. Focusing on a classic menswear sensibility and tailoring combined with a contemporary, feminine and rebellious dress sense - as if Bianca Jagger had effortlessly thrown on one of Mick Jagger's stage jackets and gone about her day," said Josh.

One of his favourite pieces from the collection is a lavishly hand-embroidered tuxedo jacket with straight-legged tuxedo suit trousers all made from sustainably sourced, British milled and manufactured wool.

Along with his fellow fashion students, Josh faced a challenging time during the start of the Covid-19 crisis, when the whole of the UK was in lockdown, and had to make his final collection in his bedroom at home. "Many of my fabric orders were delayed or did not arrive. During the lockdown, it was hard to source key trims, like zips and buttons, and difficult to keep up the workflow and feel motivated," he said.

Josh did his fashion shoot in his kitchen with a makeshift studio set up. He released his look book in August with a short film and images of his designs posted online. "The usual end-of-course fashion show and press events had to be cancelled. It was very frustrating; we had put in so much work and there is so much talent in our year. But we all came up with innovative ways to get around it," he said.

Josh puts his success largely down to the professional expertise among the programme teaching staff and the opportunities this provided, enabling him to work abroad in the fashion industry on his placement year.

He worked for Ralph Lauren in New York over the summer after his second year, spent a year in Paris working for Givenchy, then Saint Laurent. As part of his course, he was also involved in real-world industry-based projects for commercial brands such as Tommy Hilfiger, Zara, ASOS, Gap and Old Navy.

"Having the placement year and working in industry was so valuable for the fashion course," said Josh. "We returned for our final year and all had a much clearer idea of what we wanted to do. With the support and input of our tutors - who were all amazing - I really felt able to push myself and produce something I really believed in," he said.

Dr David Frizzell, senior lecturer and course leader for the BA Fashion programme, said many of the University's fashion students do their work placements in leading fashion houses, which stands them in good stead for the future. "Our links to industry are very strong and employers know that when they take on a Kingston University graduate, they are getting a new designer who is ready for the job," he said.

"Josh has done incredibly well, as have many of our fashion graduates this year despite difficult circumstances," he added. "To be offered a designer position with Burberry is a huge achievement and I am in no doubt that Josh will move onto great things."