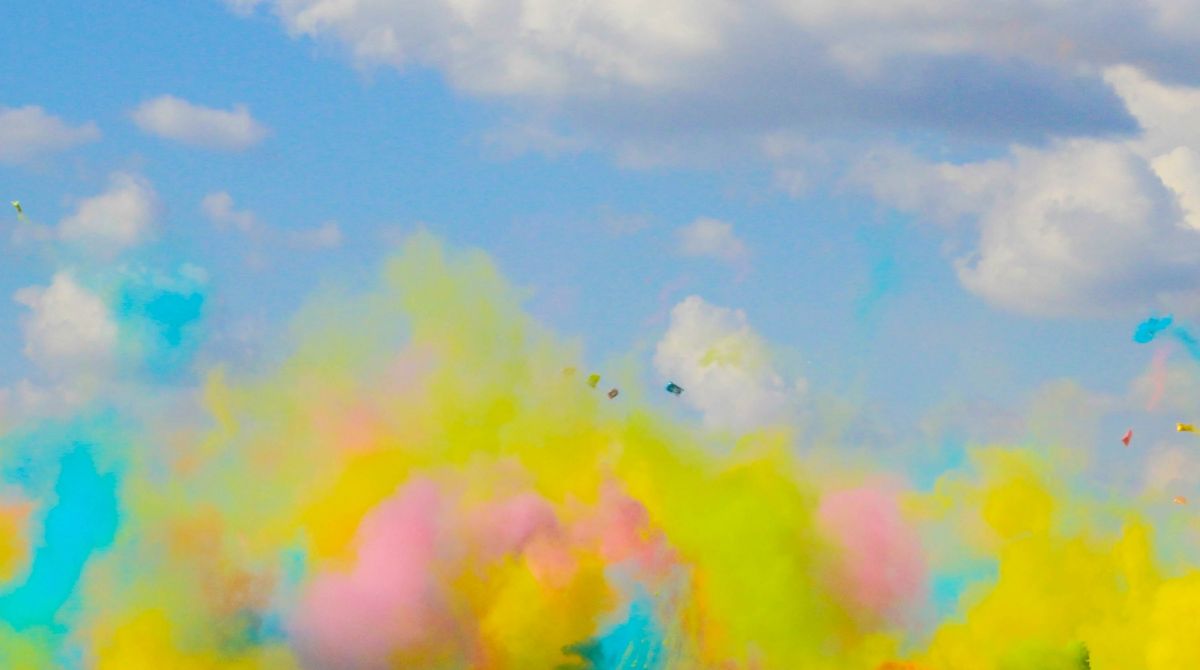 Photo by Maxime Bhm on Unsplash.

Following the tragic death of musician, DJ and producer SOPHIE Xeon, and as part of LGBT+ History Month, Kingston University PhD student George Reid looks at SOPHIE's song writing, production and impact on the worldwide music scene. George examines Sophie's legacy from a personal view and in the context of his own musicological research, which explores the way music technologies shape fan identities through the playfulness of their interactions.

A few years ago, a friend sent me the link to a video without any preface - he just said that I needed to watch and listen. A clipped intake of white noise and a black screen quickly led into a dreamy, synthesized-chime arpeggio and a striking, unearthly figure against an intergalactic backdrop - SOPHIE.

It was the music video for the single It's Okay To Cry, SOPHIE's first self-reveal both visually and as transgender. I remember the vocals distinctly, SOPHIE's voice cut through the bed of synth chimes with a presence that was as intimate as it was ethereal. Behind, imagery dissolved into crimson evening skies, incandescent suns, brilliant rainbows and cyan-tinted clouds. A rush of vitality coursed the surface of my skin and built within me as the performance unfolded, muddying my waters and stirring profound intensities. I was captivated by SOPHIE's brazen self-assertion and the unique production - I had to know more.

Prior to It's Okay To Cry, SOPHIE cultivated single compilations, remixes and worked with such artists as Charli XCX, Madonna, Quay Dash, and ITZY, among many more. But the quintessence of SOPHIE, for me, flourishes through the soundscapes of the debut 2018 album Oil of Every Pearl's Un-Insides. Its tracks shift from dense stereo fields of abrasive timbres, industrial textures and visceral beats, to more abstract atmospheres that envelop the listener in evolving drones, and the disembodied wails of otherworldly entities. 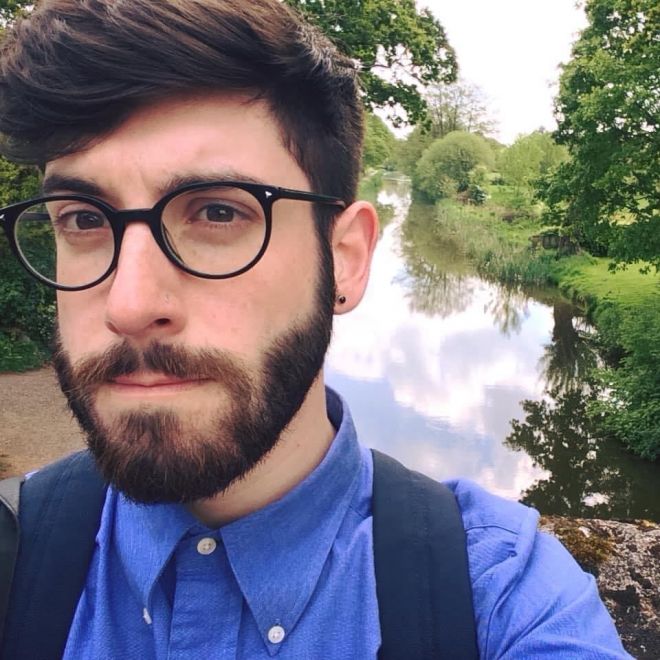 George\'s research explores the ways in which chiptune\'s constrained technologies and sounds have shaped the identities of fans through the playfulness of their musical interactions.Entwined within these soundscapes are mixtures of vocals - some distorted to inhuman registers, others dreamily melodic. In addition to bold experimentation with the formulas of pop, industrial and electronica, SOPHIE twists and conflates themes of vulnerability, sexuality, rage, gender and euphoria. It is the fluctuation, mutation, and the ambiguous in-between-ness of such intensities and extremes that arguably forms the ethos of SOPHIE's approach to music production.

The album was unlike anything I had heard for a very long time, if ever. "Revolutionary," "pioneering," "visionary," and "radical" are just some of the descriptors I've heard people use to capture SOPHIE's impact. And these expressions, too, apply to SOPHIE's resonance with audiences on a deeply personal level - particularly for those who are LGBTQIA+.

It is the intersection of music and identity which interests me the most about SOPHIE's artistry and is also, in addition to identifying as queer myself, the reason why the residues of my initial encounter with It's Okay To Cry stuck with me. My research explores the shaping of identity through music. Specifically, I'm interested in the ways in which the affirmation of identity emerges through playful interactions between our understanding of who we are, and the agencies of music technologies and sound. Affirmation is central to SOPHIE's musicality.

In an interview with Paper Magazine SOPHIE states: "for me, transness is taking control to bring your body more in line with your soul and spirit so the two aren't fighting against each other and struggling to survive." The lasting influence of SOPHIE's music is that it does not just convey the longing for this form of control. The music, especially the way in which SOPHIE approaches music technology, forms the vector for its becoming. As discussed in an interview with Arte TRACKS, through the possibilities of software synthesizers SOPHIE sought to craft timbres and textures of materials that didn't exist.

The result cultivates a unique sonic palette through which SOPHIE can create space for, and convey themes of, transness, the politics of bodily autonomy and belonging, and enact their affirmations - to "take control" - in the here-and-now. Through the uncompromising and unapologetic impetus of Oil of Every Pearl's Un-Insides, heteronormativity is challenged, "otherness" is embraced and celebrated, vulnerability becomes a source of empowerment, and the intensity with which SOPHIE musically affirms the beauty of transness opens the way for countless others. As the lyric goes in It's Okay To Cry: "I think your inside is your best side."

It's Okay To Cry especially has gained a new significance since SOPHIE's untimely passing. There was so much more on the horizon, and, like many, I continue to wonder what might have come next in SOPHIE's ever-evolving stride. Yet, the unparalleled light left in SOPHIE's wake will undoubtedly continue to resonate, inspire, become a source of affirmation for those who feel lost, misunderstood, and empower the knowing of "yes, I can be my authentic self - and it's beautiful." Rest in power, SOPHIE.