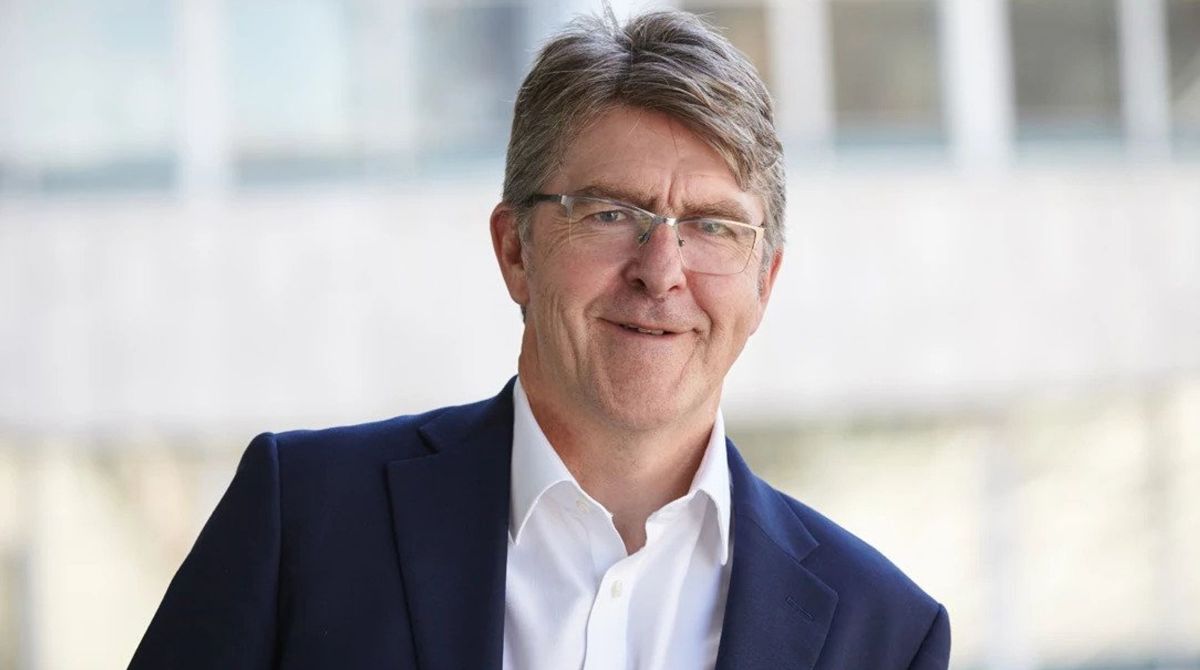 The chief executive of the British Red Cross spoke of his pride in how the organisation had made a difference to the lives of some of the world's most vulnerable and marginalised people, after the Kingston University alumnus was made a Commander of the British Empire (CBE) in this year's Queen's Birthday Honours.

Michael Adamson, who took up the position of chief executive in 2014 having been with British Red Cross since 2010, was recognised for his contributions to the humanitarian sector and his role in the Red Cross movement.

His time at Kingston University – which saw him gain a distinction in his Masters in Business Administration in 1999 –  had proven hugely valuable in his career with the Red Cross, Mr Adamson said. "As a CEO you have to be able to make sense of a waterfront of issues and opportunities, and the Kingston MBA helped provide me with the framework to do that - I learnt a massive amount from it," he said. "I am both honoured and humbled to receive this award –  it was a complete surprise and of course, it has been a team effort. The organisation has performed magnificently and that is a credit to so many people.

"I am most proud of the difference the British Red Cross has made – and continues to make - to the lives of some of the most marginalised and vulnerable people in the UK and around the world, as well as the way the organisation has been able to adapt and continuously change in order to do that on a sustainable basis."

The British Red Cross helps individuals and communities prepare for, deal with and recover from a crisis. In one of the largest humanitarian responses by the society since the Second World War, the British Red Cross deployed hundreds of volunteers in the aftermath of the Grenfell Tower fire, working alongside the emergency services and the local community as well as raising £7.3m for those in need. The Red Cross has also worked with government during the pandemic to support vulnerable people who are lonely, unable to access food and medicines, or are at risk because they are homeless or in the asylum system, under Mr Adamson's leadership.

Among other Kingston University graduates to receive recognition in this year's honours were Ashraf Patel, a surgeon who has treated hundreds of women for breast cancer. Mr Patel, who gained his Practice Education (PgCert) qualification from Kingston University in 2006, was made an MBE for his services to the funding and research of breast cancer. An associate specialist in breast surgery with the Princess Alexandra Hospital NHS Trust (PAHT),  he has worked at St Margaret's Hospital, Epping, and PAH in Harlow since 1993.

With the support of his breast unit patients, their families, friends and partner charities, Mr Patel has been instrumental in helping to raise more than £4.5m for the Princess Alexandra Hospital's Charity. This has funded breast cancer clinical trials, specialist equipment and health and wellbeing programmes, benefitting patients with breast cancer.

Another Kingston alumnus, Neil Riley, was made an OBE for services to law and order. Mr Riley is the head of criminal justice sharing projects at the Crown Prosecution Service. He studied management while at Kingston University.