Ethnically diverse communities more reluctant to engage in Covid-19 testing due to feelings of alienation, according to Kingston University study 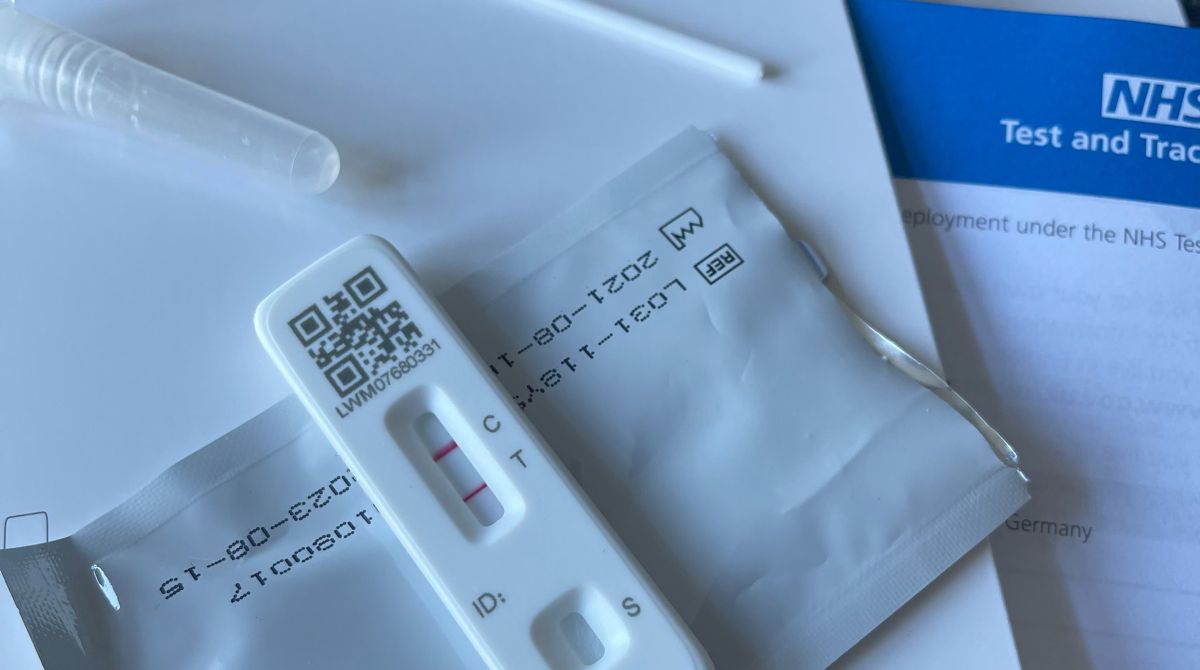 The study found a majority of those from ethnic communities were reluctant to engage in Covid-19 testing for a number of reasons, including fears of alienation and stigimatisation.

A Kingston University study has found people from Black and Asian backgrounds more reluctant to engage in Covid-19 testing due to feelings of alienation and stigmatisation and a lack of trust in agencies, such as the government and the NHS.

Socio-economic deprivation and the lack of financial support to self-isolate were also found to contribute to the lack of engagement with testing for people from ethnically diverse communities cited in the study funded by the National Institute for Health Research (NIHR) and UK Research and Innovation (UKRI). This phase of the study was led by Kingston University Professor of Health Psychology Tushna Vandrevala, whose main area of research looks at health messaging, in partnership with colleagues Professor Aftab Ala at Royal Surrey NHS Foundation Trust and Professor Jane Hendy at Brunel University.

They identified and interviewed people from Black and Asian communities to find out how they engaged with the testing process, with the hope the results could be used to influence policy makers in healthcare messaging. The participants explained during the interviews that the media narrative in the early part of the pandemic that people from a Black and Asian background were more likely to catch and die from Covid-19 left them feeling stigmatised and alienated from their communities.

"Our participants told us that this narrative adopted by the media made them feel blamed and responsible for the spread of the virus. The prevailing narrative was that no-one was getting Covid-19 except them and this left them feeling isolated from society and, in a sense, they had to fight for and look after themselves," Professor Vandrevala said. 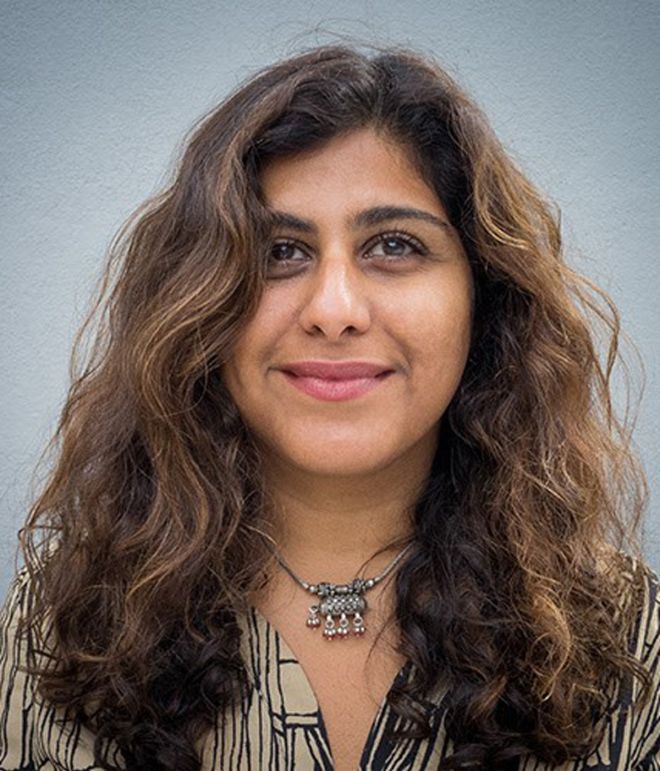 Professor Vandrevala, who conducts research into health messaging, led the study which was funded by the NHRI and UKRI.

Another reason for the participants' reluctance to engage in the testing process was the Covid-19 government messaging, which they felt didn't relate to them. "They didn't feel protected and told us the guidance didn't identify with their struggles as a migrant or someone from an ethnic community. Covid-19 was one of many struggles they have had to endure, alongside the economic pressures and having to previously flee from civil war – they felt that in comparison to their migrant history, the virus was small and inconsequential and this had huge implications on whether they engage with the testing process," Professor Vandrevala said.

The pandemic has also brought to focus the sense of a historical mistrust in systems that should protect those from ethnic minority communities, but fail to do so, according to Professor Vandrevala. "Covid-19 testing and the track and trace system wasn't considered a mechanism to protect them, their families or communities but to monitor them. People from minoritised communities were frightened to seek help through the NHS as they did not feel they would be treated fairly or equally to others," she said.

The participants, who were interviewed for the study between August and December 2020, also revealed the lack of financial support created a reluctance to come forward for testing. "Their biggest concern was around financial viability and being able to feed their families. They were more concerned about the economic consequences of not providing for their families – losing their jobs rather than contracting Covid-19. The testing system, with its lack of financial support to self-isolate, did not take into account the economic struggles of being a migrant and from a marginalised community. All people who lacked the economic means to self-isolate irrespective of their ethnicity, faced similar barriers to testing. People will not engage in testing if they do not have the economic means to isolate," Professor Vandrevala said.

Few participants who revealed they did engage with the testing process said they didn't do it for themselves, but to protect their family members and Professor Vandrevala said future healthcare messaging should highlight how testing is to protect others – particularly given the discovery of a new variant. "These issues remain salient as we grapple with the changing reality of the new Omicron variant and continued need to engage in testing.

"Many people from ethnically diverse communities live in multi-generational homes and told us they didn't want to infect their communities – they were more concerned about their neighbours and their families than themselves. Illness is stigmatised in ethnic communities and has cultural implications and therefore there needs to be better education around the symptoms people need to be concerned with, along with the material support for those having to self-isolate," she said.