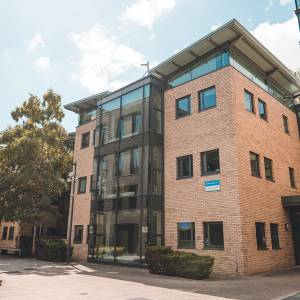 The latest accreditation from Advance HE follows successful applications from teams within the Faculty of Business and Social Sciences and the Faculty of Health, Social Care and Education, run jointly with St George's, University of London.... 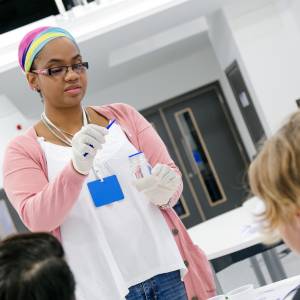 A forensic scientist with a passion for outreach spoke of how helping young people shape their direction in life was what made her job so rewarding after being named the inaugural winner of Kingston University's Woman in STEM award.

STEM outreach officer Chère Reade-Edwards was nominated by colleagues for her talent for inspiring young people, enthusiasm for the role and always going the extra mile. The annual accolade, run by the Faculty of Science, Engineering and Computing, recognises a woman academic or professional staff member whose outstanding work has been making a real difference in the field.... 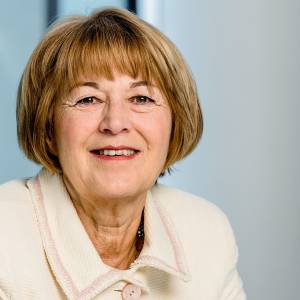 A British business leader who spent 12 years as chief executive of private healthcare firm Bupa and had a 20-year career with British Airways has shared advice with female business students, as well as recalling some of the barriers she faced and the role models who inspired her.

Val Gooding CBE, who studied a postgraduate Diploma in Management Studies at Kingston University - then Kingston Polytechnic - graduating in 1981, is currently the Senior Independent Director on the Board of Vodafone plc, having served as a non-executive director of Compass, BAA, J Sainsbury, Standard Chartered plc, and Tui, as well as being Chairman of Premier Farnell plc and Aviva UK.... 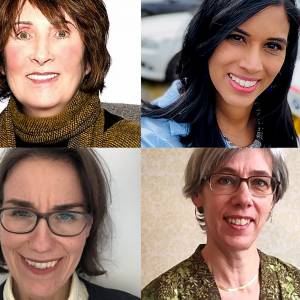 Women working in senior academic roles across Kingston University have shared details of their research and how it has been making a difference as part of the University's Women's History Month and International Women's Day celebrations. Alongside this, the academics discussed the importance of work to ensure more women professors and associate professors are supported through their careers, as well as offering advice for female students and early career researchers working towards promotion. 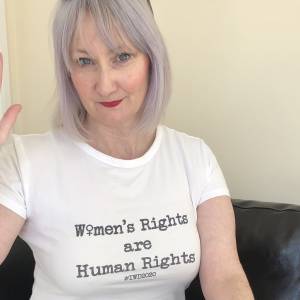 As part of the University's International Women's Day and Women's History Month celebrations, Interim Pro Vice-Chancellor for Education Professor Sue Reece shares her admiration for the work of author Caroline Criado Perez and New Zealand Prime Minister Jacinda Ardern, and explains how both have highlighted in different ways the importance of ensuring leaderships teams include women who are listened to and respected.

I have been extremely fortunate to have had strong female role models inspire me in my life and career. Women who have done and thought differently - from my maternal great grandmother who, as a widow and mother of eight, bought a farm and started up a number of retail businesses (today we would call it an entrepreneurial spirit but she would probably just say it was to put food on the table) to the women I have had the privilege of working with professionally and personally....

Women's History Month: Kingston University music expert on the career of composer Ruth Gipps and her role as a female musical leader 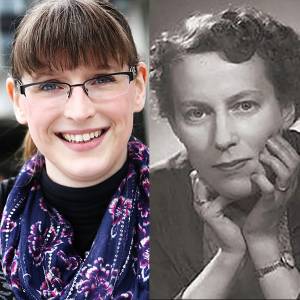 As part of Kingston University's Women's History Month celebrations, Head of the School of Performing Arts and associate professor of music Dr Helen Minors reflects on the work and influence of composer, pianist and conductor Ruth Gipps - who worked at Kingston Polytechnic in the years before it became Kingston University - in what is the centenary year of Gipps' birth.

Earlier this month, on International Women's Day, I chaired a panel discussion about the work of Ruth Gipps, as part of a symposium exploring the range of her musical compositions and her contribution to British music, co-hosted by performance tutor Helena Ruinard and facilitated by Music in New Malden. I was keen to get involved for two reasons - both because Ruth Gipps represents a woman leader in music who made changes in an era where women were severely underrepresented, and her connection to Kingston University.... 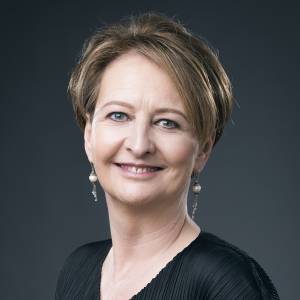 A data science pioneer who received an honorary degree from Kingston University has shared insights from her career during Women's History Month, as well as outlining some of the barriers she believes prevent girls from pursuing careers in STEM at an early age.

Edwina Dunn OBE, who was recognised by the University for her outstanding contribution to the marketing industry and to gender equality and women's involvement in STEM in 2018, helped transform the way the country shops after founding data analytics company dunnhumby with husband Clive Humby.  The company, which was behind loyalty schemes that allowed the likes of Tesco to better understand their customers, was sold in 2011 when it had grown to an organisation of 1,500 people - 50 per cent of which were female - across 25 countries.... 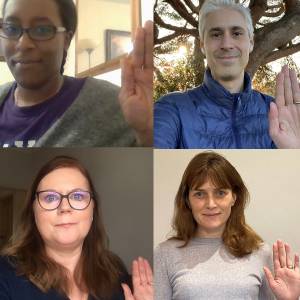 The theme for International Women's Day this year is #ChooseToChallenge, with people being encouraged to share photographs of themselves on social media raising a hand to demonstrate a commitment to calling out inequality, alongside the campaign hashtag.

As part of this year's theme, Kingston University has been inviting members of its community to share their own commitment to choosing to challenge inequality, call out bias, question stereotypes, and help forge an inclusive world. Some of the responses  are below, with others being shared across our social media platforms....