Blog: 40 years of the Brit Awards – are we finally reaching equality? 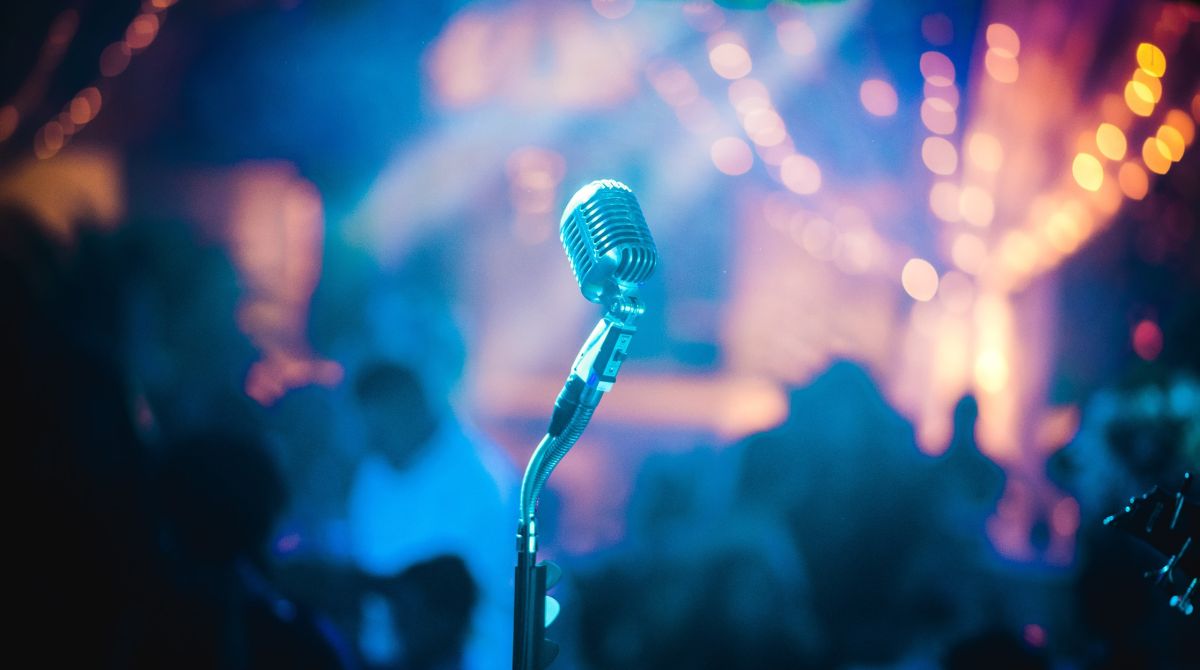 Dr Helen Minors blogs on the genderless categories at the Brits 2022. Photo by BRUNO EMMANUELLE on Unsplash.

Ahead of the Brit Awards,  Dr Helen Minors, Kingston University's Head of Performing Arts, examines how the annual celebration of UK music is evolving. Will the introduction of genderless categories help or hinder those underrepresented or does it raise further questions – and if this isn't the answer, what is?

The Brits launched in 1982, celebrating the great achievements in popular music by shortlisting named categories of awards, including Best Song of the Year – won last year by Harry Styles with Watermelon Sugar. It's been an annual staple on our TV screens since then, providing headlines, memorable duets and crowning the year's pop royalty, with some changes to accommodate for the pandemic.

Audience ratings have fallen consistently in the last few years and the relevance of award ceremonies in general has been brought into question for many reasons – not least concerns over equality and diversity. Accusations of racial and gender bias have been raised and rightly so. Efforts have been made to diversify judging panels and look at the fairness of processes, but audiences and music fans remain concerned. 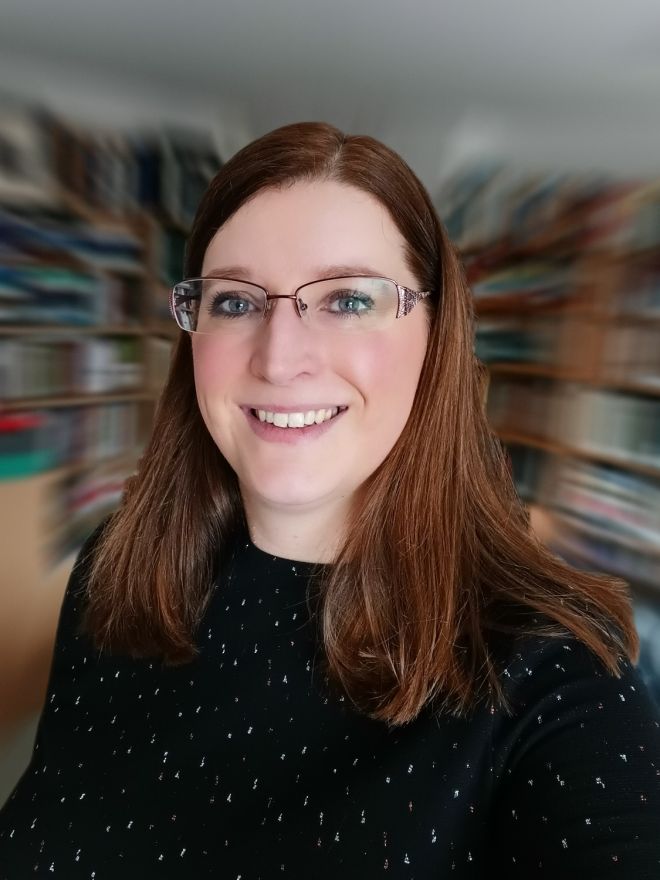 Dr Helen Minors, Head of Perfoming Arts and Associate Professor of Music, has recently had her research on Women in Music featured on BBC Radio 3.So, what is the Brits doing next to remain relevant? How are they ensuring they are inclusive and respond to these accusations? We have some progress! This year the categories will no longer be divided by traditional binary gender labels. This shows a significant move forward in that it enables access everyone, regardless of their gender identity.

With artists speaking out to the cause, such as Sam Smith, the Brits has listened to concerns and responded. But, will this make a real difference for the other accusations made? Probably not, I am afraid to say. With an industry still dominated by one gender, removing the gender labels might open the door for some while potentially closing it, or at least limiting it for others. Are women now looking through a crack in the door?

Representation of women within the industry has been growing due to some major efforts in mentoring, access schemes, training, and wider debates concerning equality, diversity and inclusion (EDI). However, acts that identified as women accounted for less than a third of the nominations between 2011 and 2021 . Might removing the gender label reinforce these imbalances? In 2016 there was the campaign #BritsSoWhite drawing attention to the severe lack of diversity in racial terms. What next for gender?

In 2022, surely we are now in an age where the equality debate must become one of equity. Are we not now able to move toward celebrations of musical successes in a way that shows sympathy with all artists, allow for empathy and compassion, to enable inclusion for all.

If the Brits want to show an active commitment to responding to accusations of a lack of diversity, whether racial or gender based, might they seek to look for new categories? Maybe categories around commonalities, for example genre-based, but not discriminated by our protected characteristics?

Here's hoping that the results and nominations at this years' Brits will show a fairer representation. But please, can we move to a more transparent process. Could audiences have more input? If I were to offer a suggestion for the future, I would seek advice from artists and audience, building towards equity by introducing awards recognising artists across genres and at different points in their careers. We need to nurture new artists, while growing those mid-career and recognising the achievements of multi-million selling acts like Adele and Stormzy. Maybe then, we will see an accurate representation of our amazing UK music industry at the Brits.