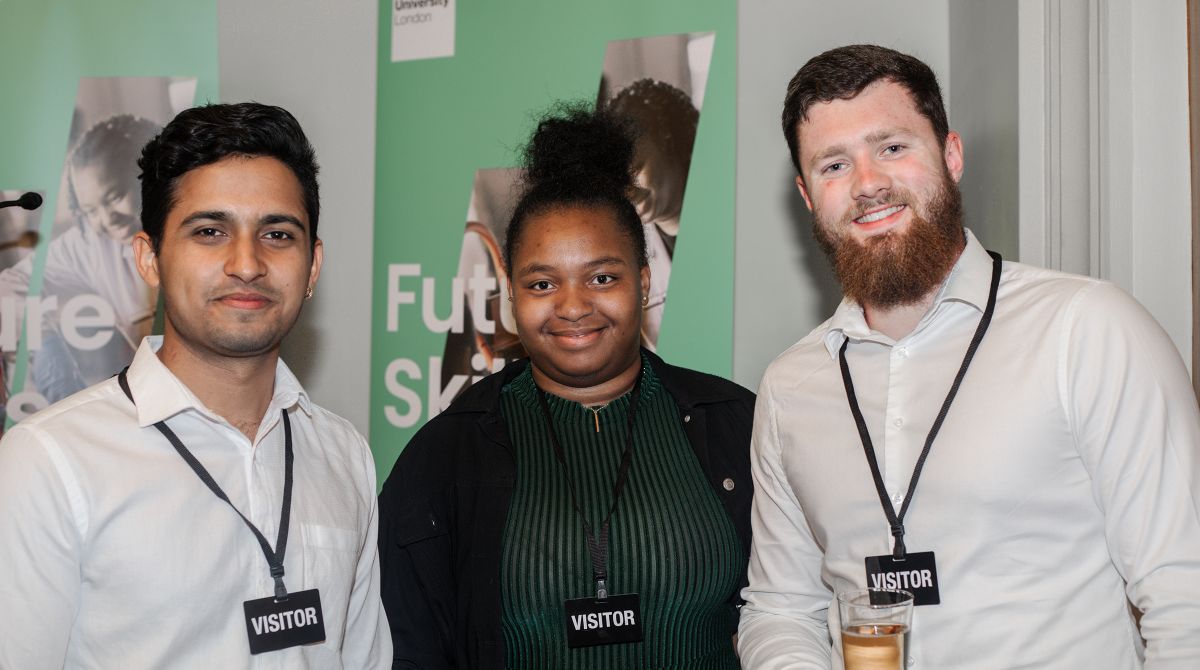 Students who had the opportunity to attend the launch of Kingston University's latest Future Skills report at the House of Commons have shared their views about the value a skills-centred education has added to their own degree-level learning.

The Future Skills campaign, spearheaded by Kingston University, highlights the importance of skills for innovation and the vital role they play in driving a thriving national economy. The latest report was launched at a special event at Westminster earlier this month, during which engineering students Denise Ekugwum, Charlie Horne and Dhruv Goenka rubbed shoulders with Government Ministers, MPs and peers. The students also networked with business leaders from major companies including Santander Universities, Unilever and Winch Design, at the event and explained more about the skills they had been acquiring as they completed their courses.

The new Future Skills report, published earlier this month, calls for the establishment of a Future Skills Council, bringing together industry, universities and government policymakers to tackle the nation's skills shortages and secure the UK's future economic prosperity. It features results from the University's latest survey, conducted with support from YouGov, that found key attributes such as problem solving, critical thinking, communication, adaptability and creativity remain among the core skills most valued by employers – a view final year mechanical engineering student Charlie Horne echoes.

"University gives you a lot of baseline information and knowledge for your course but it can also offer the opportunity to develop so many skills like teamwork, leadership, problem solving and on-the-spot thinking that students can't get simply from completing course work and exams," the 21 year old from Maidstone, Kent said. "Companies I spoke to at the launch told me they look for, and value, more than just the grades a graduate gets and the information they learn from textbooks."

Both students have enhanced their own skillset as part of the Kingston Racing team, which designs and builds a single-seat car for the annual international Formula Student competition. They believe the additional experience they have picked up being involved in that project will stand them in good stead in their future careers.

"Teamwork and leadership are two of the most important skills I've picked up at university," Dhruv said. "In every industry it doesn't matter how smart you are, you always work with other people. You can be as brilliant at a job as you want but, when there's a group of people in a room trying to find a solution to a problem, all that matters is teamwork."

Charlie said the Formula Student experience had taught him skills he wouldn't have learned in the classroom and encouraged other students to follow their interests at university. "I've learned some valuable future skills, including how to be a team leader, work with a large group of people with different expertise and be able to deal with situations on the spot."

First year mechanical engineering student Denise Ekugwum from Southwark, South East London, whose photograph features on the front cover of this year's Future Skills report, was honoured to visit the Houses of Parliament for the first time. "It was a great opportunity for me – not many students get the chance to go to such a prestigious building. The event gave me a terrific insight into the impact and importance of the report and it was amazing that our contribution to bridge the gap could help inspire others when talking to businesses and our peers," she said.

Course leader for undergraduate mechanical engineering Dr Payam Khazaeinejad said it had been a privilege to visit Parliament with the students and meet so many business leaders, policymakers and influential stakeholders to discuss the skills most needed to reinvigorate the economy. "Future skills such as problem solving, adaptability and communication that students learn at university and will go on to apply in the workplace are absolutely vital to the future of the UK workforce and to help our graduates' careers to flourish," he said. 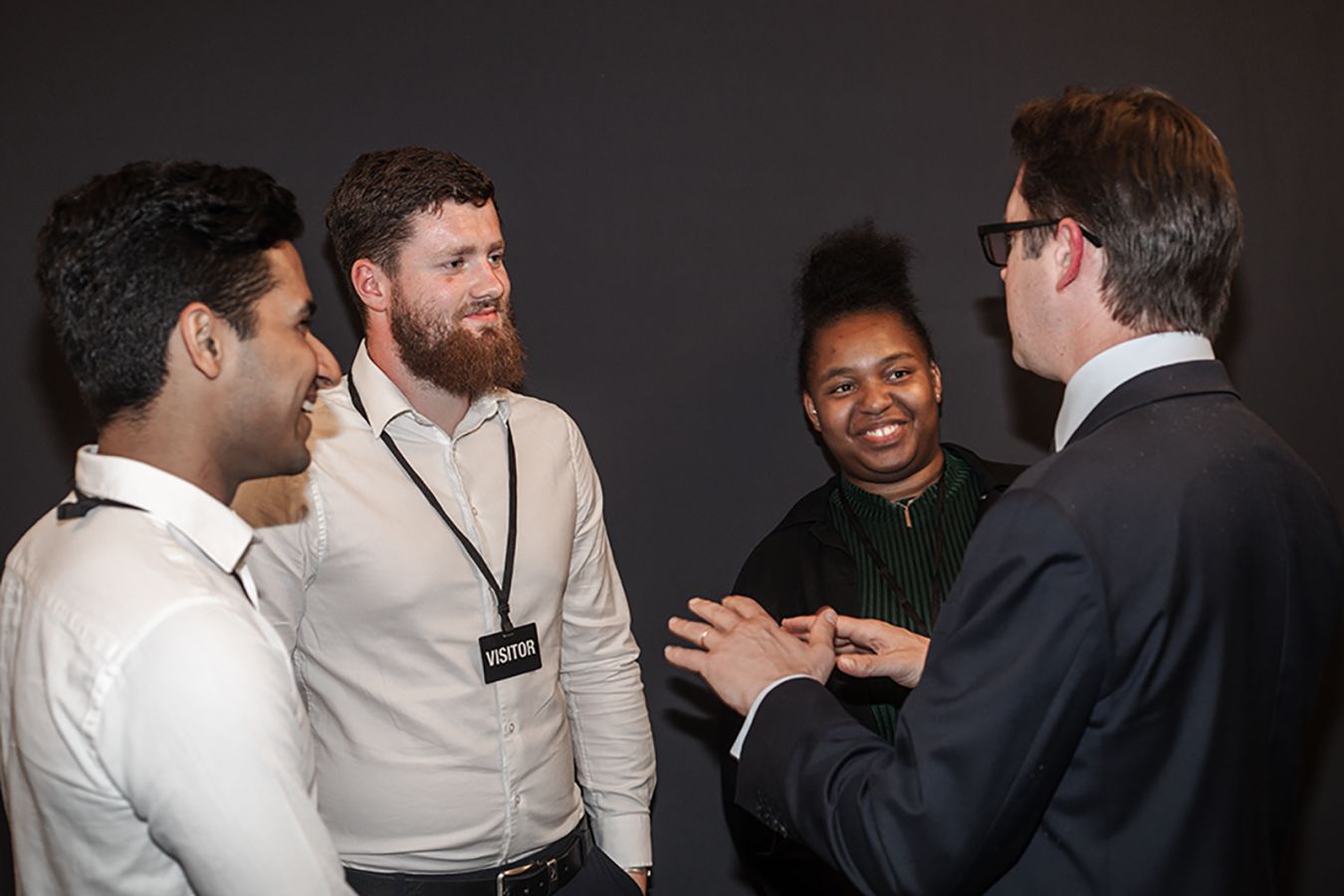