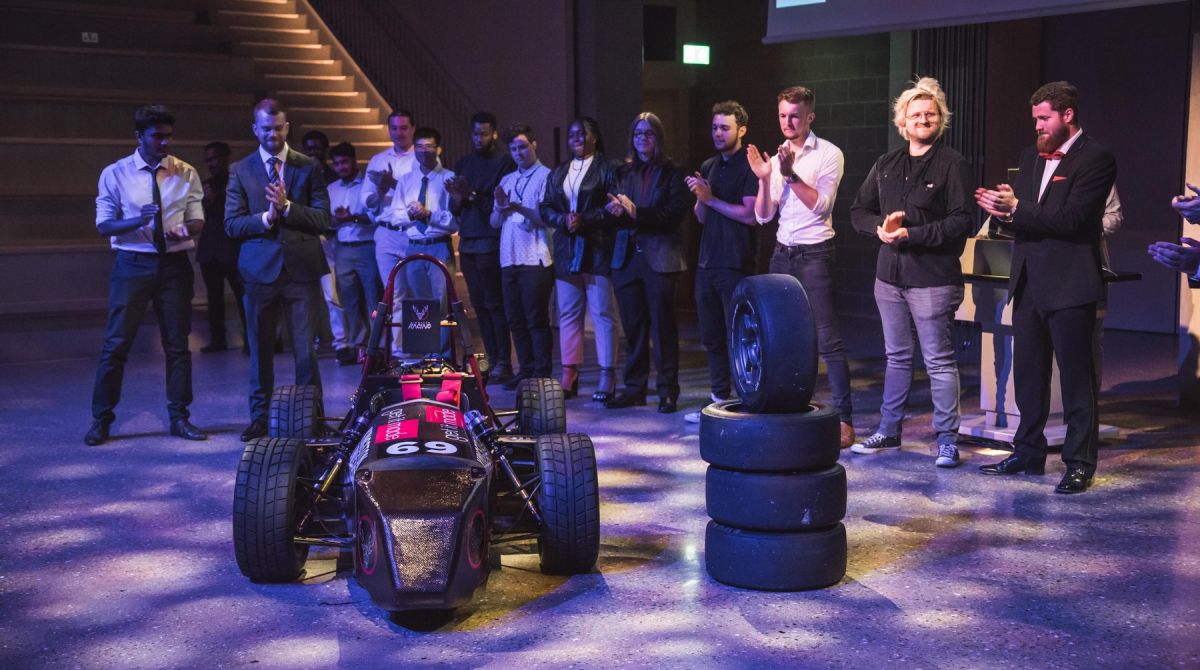 Kingston University engineering students have unveiled their new custom-built race car at a Town House launch event ahead of this year's Formula Student competition at Silverstone.

The annual contest, which runs from Wednesday 6 to Sunday 10 July, pits teams of students from across the globe against each other to see who has produced the best car. This year promises to be the most competitive yet with some 140 teams, including a host of new international entrants, taking part in Formula Student.

Student racing teams are set the challenge of designing, building and running a single seat race car. Kingston's team has been supported by academics and technicians from the School of Engineering and the Environment.

Last year, the Kingston Racing team secured the institution's best-ever finish after a fantastic effort in the endurance event at the home of British motorsport. It helped take Kingston University to seventh place overall, a huge improvement on the previous finish of 69th place out of 80 in the 2019 event.

Following a launch event at the University's flagship Town House building, attended by a number of invited stakeholders and guests including Mayor of Kingston Councillor Yogan Yoganathan. Kingston Racing's team leader and MSc Mechanical Engineering student Andres Bedoya spoke of his pride in the team getting the car ready in time.

"It was a huge weight off our shoulders to get the car ready to go and we are all so excited to get to Silverstone now," he said. "I will be one of the drivers of the car at the competition and as a big F1 fan I can't wait to drive on that famous track. Our hope this year, with an expanded number of teams and some really tough competition, is to get into the top 20 and we are confident we have a powerful and reliable car that can help us achieve that result."

The experience of a developing a racing car that will be put through its paces in a series of challenging events at Formula Student is something Andres believes will help him reach his ultimate goal of working for a F1 team in the future.

The design process for the Formula Student cars starts in September and goes right up to the launch event in June. The team is only allowed to use a certain percentage of the previous year's car, so the students involved have to constantly think of new ideas and innovations, working within set regulations and to a budget. They also have to attract sponsors in order to fund the building of the car and this year they include construction companies Rubix and BAMD.

The event itself features a series of events, including speed and endurance tests, while the teams also have to present a business plan to the judges setting out the decisions they made when constructing the car.

The University's Formula Student team had done a fantastic job in designing and building this year's car and were ready to take on all comers at Silverstone, engineering lecturer and academic lead for Kingston Racing Patrick Sheen said.

"The launch event was brilliant, the students put in such a huge amount of work and being able to unveil the car at Town House and show off the results of their efforts was just reward for the time they have all put in to it," he said. "We're delighted with the car. There are still a few small things that need tweaking and tidying up before we get to Silverstone, but the car is looking and sounding absolutely awesome and it's running really well – we can't wait to get it out on the track."

Scrutineering was one of the biggest challenges of Formula Student and involves making sure all parts of the car comply with the race rules. Making it through first time would be especially important this year, as with 140 cars to check, judges time would be limited, Mr Sheen added.

"Before competition the team will go through the rules step by step and make sure we are complying with every single one. On the day itself, we need to be prepared to adapt quickly and make any required changes, but I'm really confident in the team and know we'll all pull together on the day to overcome any issues we may face. These are the types of challenges engineers face day in day out working in the motorsport industry and that's why Formula Student is such a brilliant opportunity for our students to get real world experience before they graduate."

The team would like to say a special thanks to sponsors GetItMade, BAMD, Kulite and Ru-biX for their support in helping the team this year. 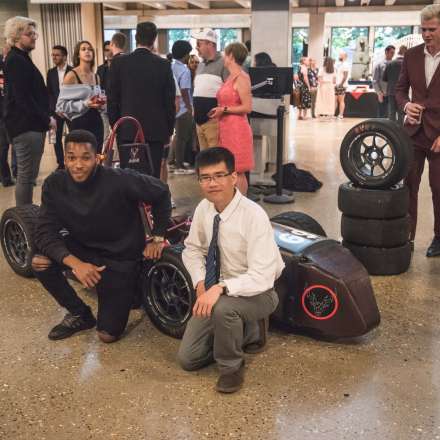 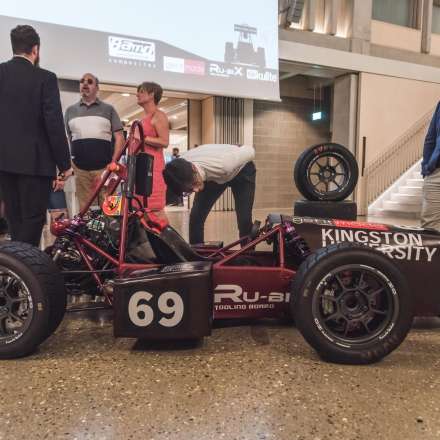 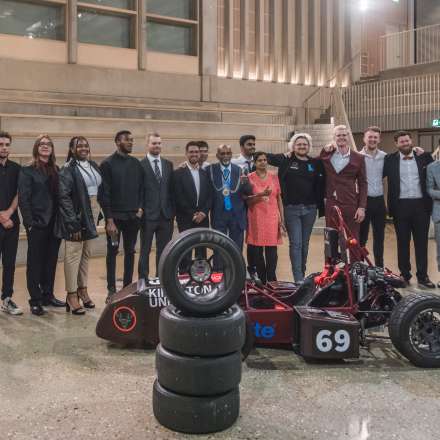 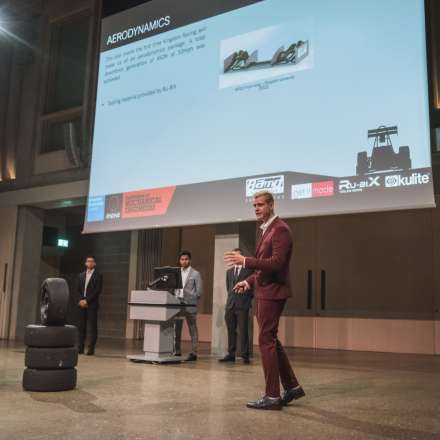 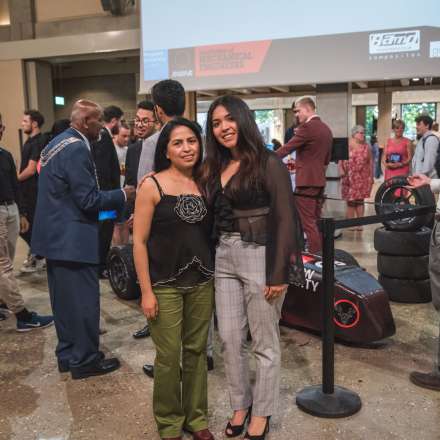