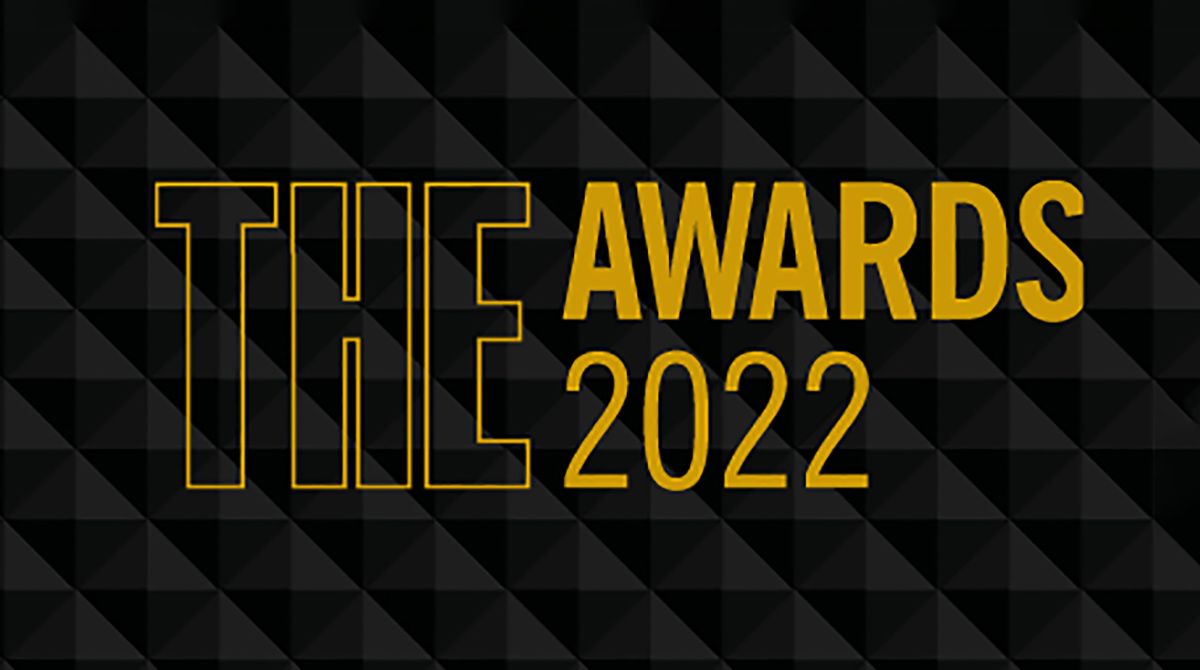 A Kingston University initiative that brings together students and staff to work on projects promoting equality and inclusivity on campus is in the running for an accolade at this year's Times Higher Education Awards.

Known as the Oscars of higher education, the prestigious annual awards celebrate the talent, dedication and innovation of individuals and teams spanning the UK and Ireland across all aspects of campus life.

Kingston University is one of six shortlisted institutions named in the outstanding contribution to equality, diversity and inclusion category this year for its Network of Equality Champions. The network provides an open and inviting space where staff and students can work together on ideas that advance equality and make Kingston University a better, more inclusive place to work and study.

As part of the approach, up to five equality, diversity and inclusion projects designed to contribute to tangible change at the institution receive £1,000 funding each year. The network has supported ideas ranging from a review of imagery on campus to the development of inclusive campus maps, an inclusion calendar and targeted projects for specific courses.

“We came up with the idea as a way of recognising and honouring cultural diversity among staff and students during the pandemic, at a time when we couldn’t be together in person,” Dr Mulrooney said. “The sharing of stories behind recipes and why they were meaningful had a powerful impact on the sense of belonging for all those involved.”

The network has provided opportunities for students to gain valuable work experience through their involvement in the projects, as well as being able to meaningfully contribute to cultural change. Art direction graduate Rony Junior El Daccache, who worked as a student equality consultant, spoke of how it had enriched his university experience. "It meant a lot to me to be a part of such a hard-working team and to take part in activities that worked towards ensuring there was equality for all students, from supporting Cultural Diversity Week to helping with EDI-related campaigns across the institution," He said.

Supported by the University's student inclusion team, the network forms part of wider efforts across the University to build an inclusive environment founded on belonging and respect, Head of Wellbeing and Inclusion Jenni Woods said.

"The ethos behind the network was to create an open forum that supported and enabled community-led efforts to deliver real and lasting change across the institution," she said. "It's been brilliant to see so many students and staff coming up with ideas and working together to make a difference for the entire University community. We're proud of everyone who has taken part in making this a successful initiative and to see their efforts recognised in the Times Higher Education awards."