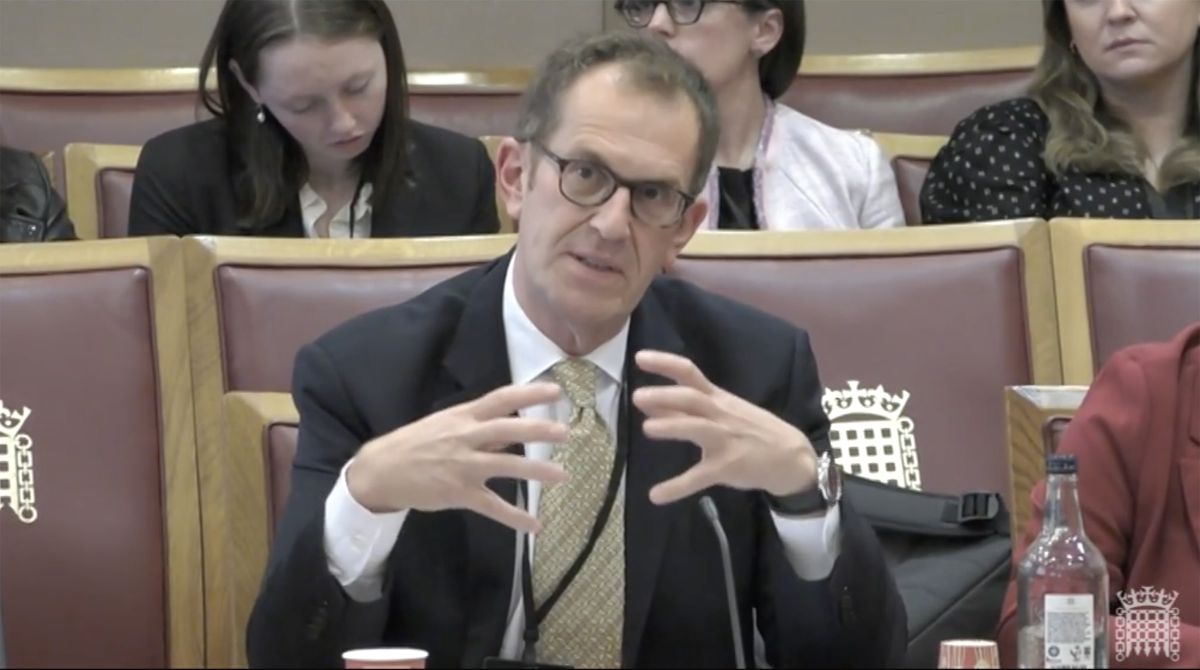 Kingston University's Vice-Chancellor, Professor Steven Spier, has set out the need for a progressive new model of education focused on delivering the skills for innovation required by industry during a House of Lords select committee hearing.

He joined a panel of experts called to give evidence to the Communications and Digital Committee as part of an inquiry examining the future of the creative industries in the United Kingdom. Chaired by Baroness Stowell of Beeston, the inquiry is focused on understanding the effects new technologies will have on the creative industries over the coming decade and the changes that will be required to ensure the skills and talent pipeline can deliver what is needed for the sector to thrive. The cross-party committee is also considering the role of innovation and organisational adaptation.

During the session, former BBC Director-General Lord Hall of Birkenhead asked Professor Spier to elaborate on key findings of the University’s Future Skills reports. “We went out with YouGov to more than 2,000 businesses and asked them what skills their workforces need to meet the challenges of the future,” Professor Spier explained. “What came back were things like problem solving, critical thinking, communication – so you can work together across subject areas, digital competency and analysis … also adaptability and resilience.”

Highlighting how thinking about skills in this way could future-proof the economy and ensure people had the ability to continuously reskill to meet the challenges of the future of work he cited Kingston University’s own plans to embed future skills training across all courses in all subject areas. “We’re working closely with industry to deliver what it needs,” he said. “There are the subject and technical competencies, but other skills surround that – expanding the notion of skills and having education rise to that challenge.”

Asked whether he believed education and business policy were fit for purpose and where he would like to see change, Professor Spier highlighted the Creative Industries Council as a model of good practice that could be replicated to promote future skills.

“The problem is education and business policy are completely siloed,” he said. “The Higher Education Minister needs a seat in the Department for Business, Energy and Industrial Strategy – that’s where discussions around the future world of work are happening.”

Further education and higher education providers were the ones delivering the skills business and innovation in the United Kingdom needed, but the minister responsible for higher education was not at the table when discussions around the allocation of UKRI funding were being had, Professor Spier added.

He also raised the need for the Office for Students to review the way it rated the value of university courses to better reflect what supported industry. “They are using metrics for the quality of courses and graduate outputs that ignore entrepreneurialism and start-ups. There needs to be more thinking around this and to move the conversation about industry and business much more into the higher education sphere.”

Professor Spier was part of a panel of three experts who gave evidence to the committee during the session, alongside Lesley Giles, director of Work Advance, and Dr Lisa Morrison Coulthard, research director at the National Foundation for Educational Research.

The A Creative Future inquiry was launched by the committee in July to look at the future of the UK’s creative industries. It is taking written and oral evidence and will compile a report with recommendations to be presented to government.

When the inquiry was launched earlier this year, committee chair Baroness Stowell of Beeston said that while the UK was recognised as a global leader in the creative economy, major changes were coming. “We need to understand these challenges better and plan ahead to ensure the UK has the talent and skills pipeline we need for the creative sector to thrive in the future marketplace,” she said. 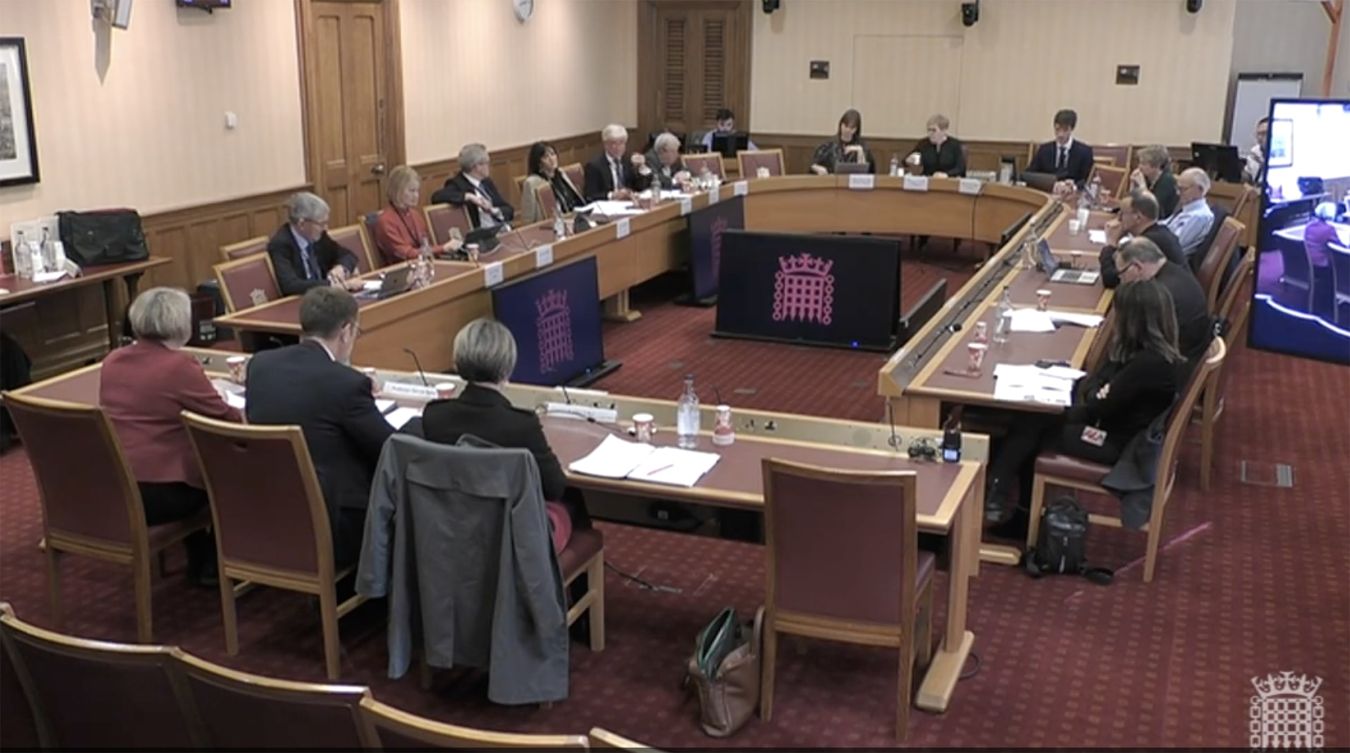 Professor Steven Spier was part of a panel of three experts who spoke to the Communications and Digital Committee's A Creative Future inquiry.