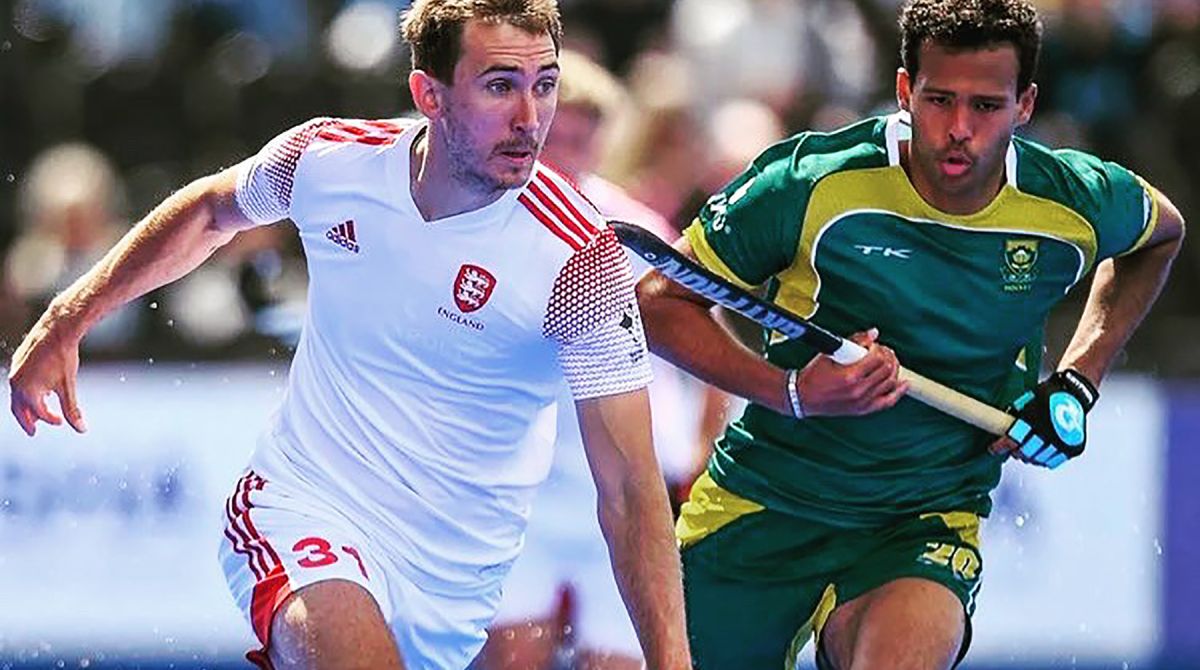 Kingston alumnus Will Calnan, pictured left, has been playing hockey for the England and Great Britain national teams since 2018.

A Kingston University graduate has spoken about the incredible experience of competing at the 2022 Commonwealth Games and the mental challenges that come with being a professional hockey player. Will Calnan, who graduated in business management in 2020, was part of Team England men's hockey squad at this year's Games in Birmingham, where they scooped a bronze medal after successfully defeating South Africa.

Reflecting on his victory in the international multi-sport event for athletes from Commonwealth countries, which take place every four years, Will described it as the highlight of his sporting career so far. "It's the closest I will probably ever experience to a home Olympics. Having the crowd cheering me on every day was just incredibly special and something I will never forget," he said.

The 26 year old has represented the England and Great Britain national teams since 2018, while at the same time playing for Hampstead and Westminster. Known for his excellent accuracy, the forward netted 10 goals in five games for England at the 2017 U21 Euros before scoring twice for the senior team at the 2018 World Cup, his first major international tournament. 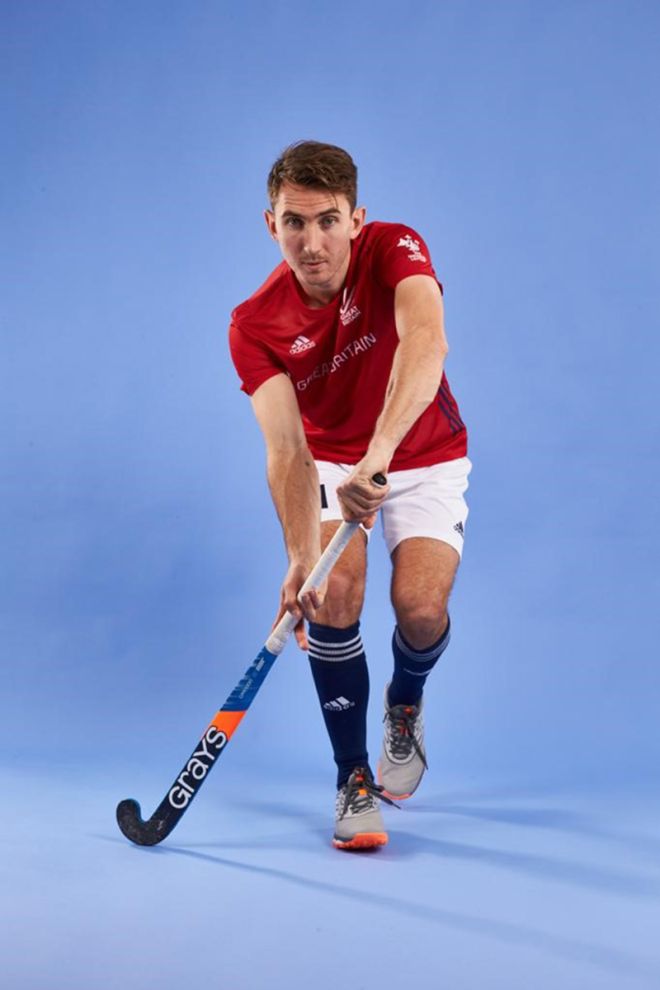 Will was already representing the national teams when he started his degree in business management at Kingston.Alongside the highs of his illustrious sporting career, the University graduate has also had to deal with setbacks along the way, including the heartache of missing out on selection for the Tokyo 2020 Olympics and then travelling with the team as a reserve.

"I did all the training and had to be ready just in case anyone had to pull out through injury – even preparing for the hot weather just like the rest of my teammates by cycling in a heat chamber. Having put all that work in, not having the opportunity to play out there was really tough."

The athlete admitted that the nature of competitive sport comes with its mental health challenges. "One of the hardest parts of sport is that you're not always following an upward trajectory, which can be difficult to take. There are amazing highs, but also a lot of the time you walk away without the reward of a medal, or miss out on selection, despite the huge amount of effort and training that has gone into it."

Will was already playing hockey for the national teams and for Hampstead and Westminster when he joined Kingston, and enrolled in the University's Sports Performance Programme which assists student athletes with balancing their sporting and academic commitments.

"Jo Heath who runs the programme was very supportive, always offering to help out if I needed anything. It was also a great way to meet like-minded talented sports people who were going through similar challenges to me," he said.

Will has fond memories of his studies, where he also played for the University's men's hockey team. "I loved my time at Kingston. I thrived off meeting and working with students and academics from different backgrounds and cultures. I met people there who are still my best friends to this day," he said. "My personal tutor, Smirti Kutaula, was incredibly supportive. She gave me advice on how to organise my studies effectively around my training and competitions, and without her, I don't think I would have been able to complete my degree."

The Kingston alumnus also shared a few words of advice for aspiring young athletes. "You need to be clear on what your goals are in the sport you're playing," he said. "Only then can you look at how you are going to achieve them and give them your full attention."

Dr Smirti Kutaula, Associate Professor in Human Resource Management and personal tutor to Will during his time at Kingston, said his accomplishments were testament to his character. “Will was always a determined, hard working student and athlete. His success at the Commonwealth Games is a great example of persevering through setbacks and not giving up, and I have no doubt his story is an inspiration to many,” she said.

For 2023, Will is gearing up for the Hockey World Cup in January and the EuroHockey Championships in August. He also has his sights set on making the squad for the Paris 2024 Summer Olympics.