Your course might include workshops and talks with industry specialists or other events. For example: 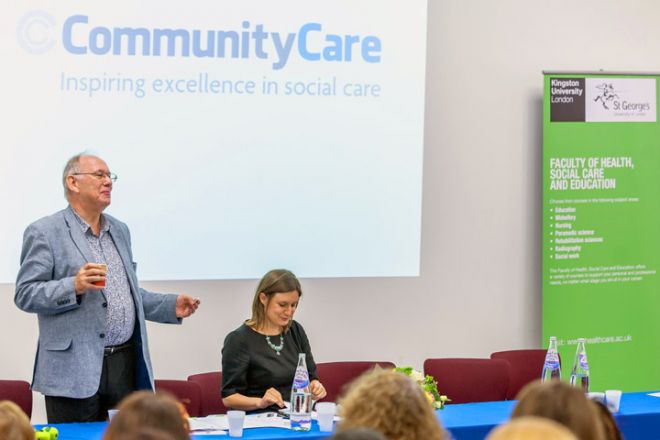 The University also hosts a wide range of conferences and seminars, with past topics including the following:

You can also attend our regular public lectures and conferences. These include Kingston Readers' Festival, which we run in collaboration with the Royal Borough of Kingston upon Thames. This literary festival has featured authors and speakers such as Libby Purves, Roy Hattersley, Jacqueline Wilson, Dan Cruickshank and Vince Cable. 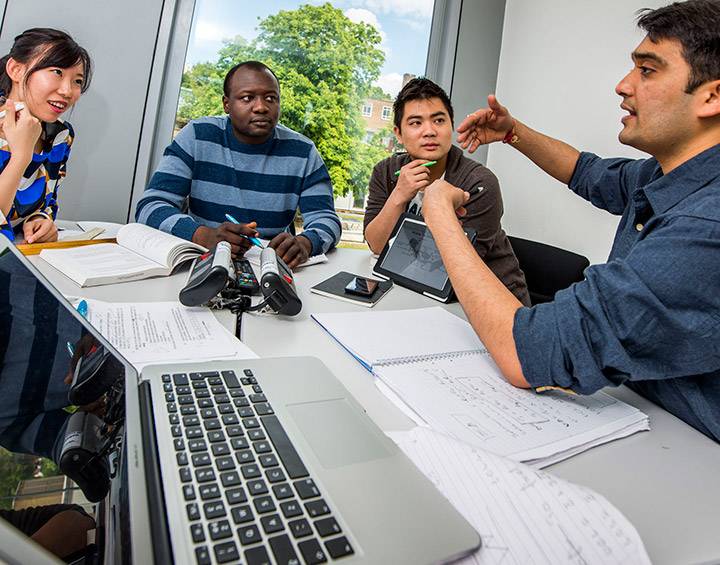