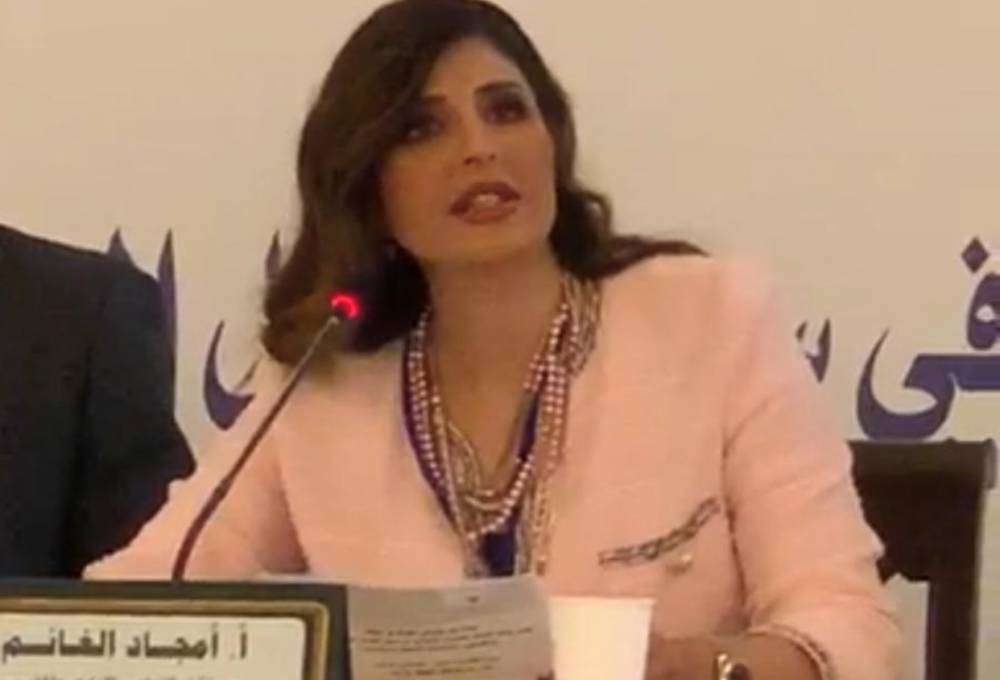 The aim of this PhD research is to explore Kuwaiti women and their perceived authority in decision making. In recent years, Kuwaiti women have gained significant social and political recognition. Their contribution in all areas of political decision-making has increased steadily. However, their authority is framed, and often undermined by traditional attitudes towards a rigid distinction between masculine and feminine embodiments of authority. Is women's influence in the sphere of power limited to a hidden behind-the-scenes advisory role, spin-doctoring and coaching, or should it be more valued and recognized by taking center-stage in Kuwaiti political culture?

My doctoral project builds on and expands research undertaken in my MA degree in psychoanalytical studies. In my master's thesis I explored the Oedipal structure at work in Egyptian Novelist Naguib Mahfouz's The Mirage (2009), underscoring the central role of the mother figure in shaping the male characters' psyche. While such themes are still under-researched in Middle Eastern studies, their relation with the constitution of the public sphere and the conduct of political processes in the region has not received the scholarly attention it deserves. My current research project departs from these threads at the intersection of the psychoanalysis of the "enigma of the mother", the political theory of authority and middle Eastern literary studies.

These intersections will be explored through narratives and stories written by pioneering Kuwaiti writer; females as well as males championing the cause of women empowerment in Kuwaiti society. One of those famous female writers is Laila AL Othman whose work  deals with various aspects of everyday life in the local culture and the challenges facing women in gaining political recognition.

In addition my exploration will include other Kuwaiti famous psychologists and writers in the field of Kuwaiti culture such as Professor.Basheer Al Rashidi who played a central role in campaigning for equal rights from the standpoint of psychotherapy.

I am a PhD student at Kingston University, researching into the main source of authority which I claim resides in the life-giving powers of women as mothers. This research is   supervised by Professor Scott Wilson and Dr Hager Wesalti .

My current position as Executives' Coach and consultant in the Kuwait National Assembly (planning and supervising personal and professional development, contributing to MPs' development and having my own share in drawing up future plans within the arenas of leadership and political management) not only facilitates and supports my intended PhD research, but provides me with unique experience and expertise in my intended research. My consultancy position in the Arab Planning Institute will additionally open up to me venues and opportunities which would otherwise not be available or accessible.