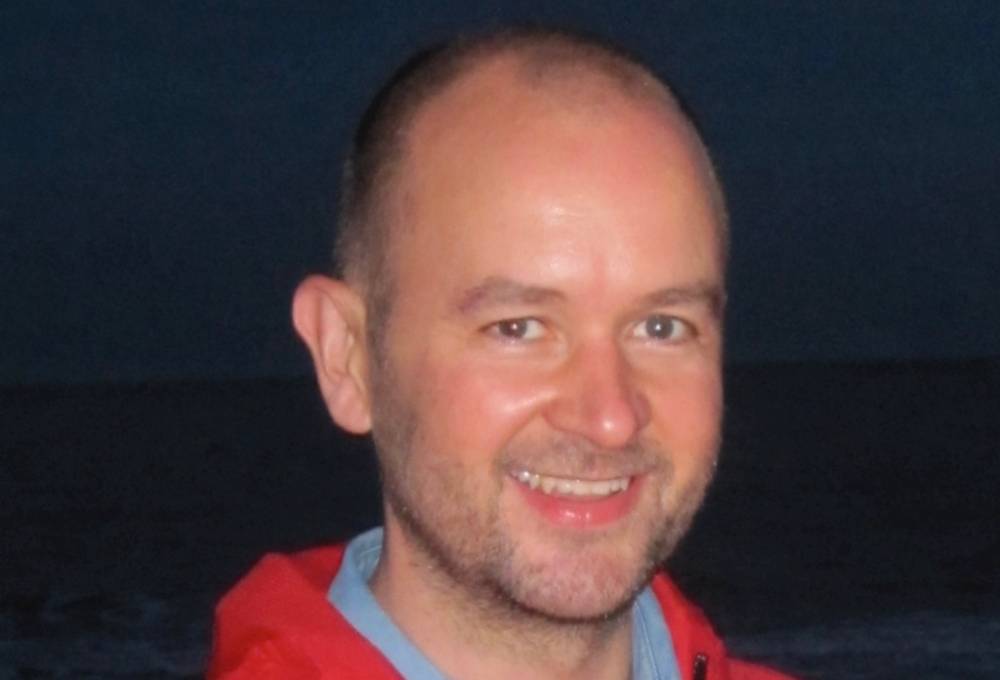 Research project: Passions before passivity, Actions after self-certainty: binding the philosophy and neurobiology of the affective turn

1. Affect has been historically conceptualised as perturbing, quantitative, mechanistic discharges within coupled opposites governed by the active and passive. The underlying problem is an implicit dependence on past metaphysical change conceived as a togetherness of active and passive.

2. To overcome this I pursue two strategies:

a) in philosophy I demonstrate how affect derives largely from the Greek term πÎ¬θος which became dominated by its sense of being-acted-on from an outside. I uncover a sense prior to this ‘passivity' as implicit bindings of difference.

b) in neurobiology, I draw out how action is reconceived as manifestions of implicit bindings in the felt experience of error.

3. Change is then reconceived as the togetherness of implicit differences and error to produce an alternative, less violent discourse on affect.

My research interests centres on the intersection of neuroscience and philosophy. Having returned to University after a career in digital technology, I embarked on a trajectory that took me through English, Cognitive Science and then to Philosophy. I am particularly interested in the relation between the life sciences and continental philosophy and my PhD researches this intersection through the concept of affect.

Jump to: Thesis
Number of items: 1.