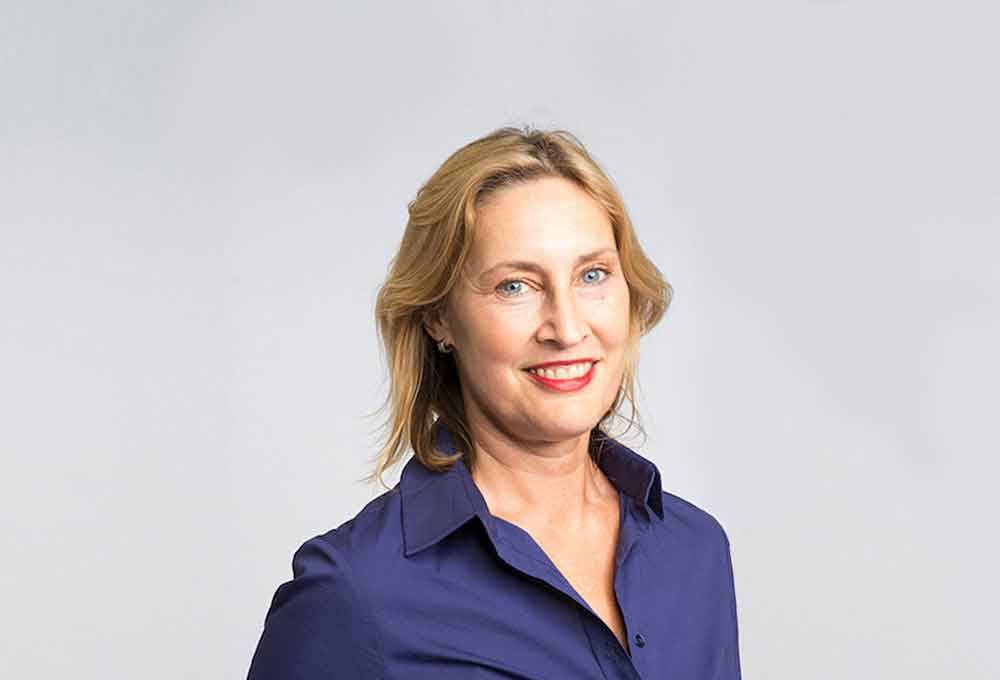 Research project: The representation of birds in decorative designs for the English domestic interior (1851-1914), with special reference to the work of C.F.A. Voysey.

This design history thesis addresses the importance of the natural world - especially birds - to British society, culture and decorative design 1851-1914. During urbanisation in the late nineteenth century, society experienced a deep interest in, and nostalgia for nature which was demonstrated through economic, scientific and artistic endeavours. Just as birds were being collected, classified and displayed in private collections or public museums as specimens, they were also valued as commodities and worn as fashion accessories. Nature was represented in the late Victorian and Edwardian home in many ways: through the presence of live pets, collections and taxidermy displays. As well as being a source of inspiration in the wider arts, birds were increasingly illustrated in publications and print materials. They were also represented in the decoration of the English domestic interior. Designers associated with the Arts and Crafts Movement in England, such as William Morris, Walter Crane, William De Morgan and C.F.A. Voysey, responded to their age by representing birds in their decorative designs for the home - looking to nature to provide an alternative to copying historicist motifs and patterns. Voysey delighted in depicting birds and he represented them in his designs more than any of his predecessors and contemporaries in England. His designs were produced as wallpapers, textiles, furniture, metalwork, ceramics and as graphic designs. For Voysey, a religious man, nature had a special significance: it was the work of The Creator. This thesis positions Voysey within the culture of his own time and relates his work to that of his predecessors and contemporaries. It suggests that, while he owed much to them, his work was also highly individualistic and that his representations of birds enabled him to convey his spirituality, religious morality, and worldview to others.

I trained as a curator in local history museums and at the V&A. I then travelled to Australia and New Zealand, where I worked as a consultant curator for the National Trust, New South Wales and Bath House Museum Art Gallery, Rotorua. From 1996-2006, I managed exhibitions and projects at MAAS: Museum of Applied Arts and Sciences (Powerhouse Museum), Sydney. I enjoyed working as part of large and small teams to develop and deliver over thirty projects: permanent galleries, temporary and travelling exhibitions, across curatorial areas. Highlights: Great Expectations: new British design stories - British Council, When Philip met Isabella, Philip Treacy's hats for Isabella Blow - Design Museum, London, Student Fashion and Sydney Design Festival. As Senior Project Manager for Exhibitions at the British Museum, I contributed to the development of First Emperor and Hadrian. I am a freelance journalist and I teach at Kingston University.