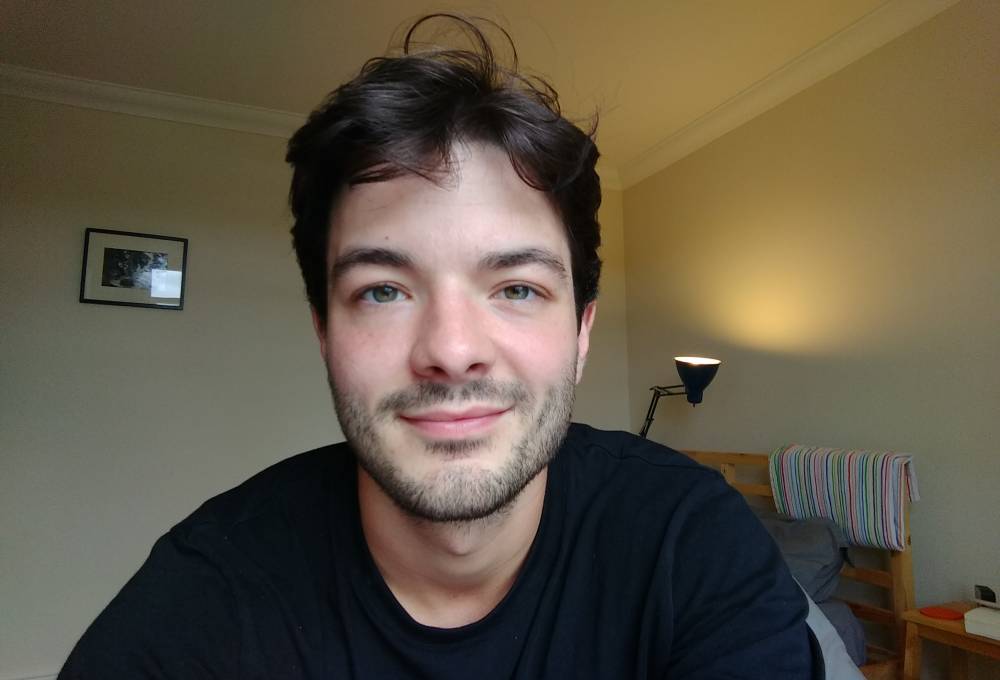 My research focusses on the role of science in the work of Gilbert Simondon, particularly the potential for ontology in light of scientific concepts such as energy and information, and relative to disciplines such as physics and biology. The thesis will interrogate Simondon's own concept, ‘transduction', which is formulated out of his critique of individuation by matter and form, and which according to him, can speak of the being of individuations from domains he labels ‘physical', ‘vital', ‘psychic' and ‘collective'. There are, then, three problems regarding the relation of transduction to natural sciences. First, whether and in in what way the natural sciences (in particular physics and biology) were a historical condition of possibility for transduction and Simondon's work more generally. The question as to whether and how Simondon's philosophy is of its moment; that is, of a shift in scientific concepts, dubbed ‘from being to becoming' by Ilya Prigogine and Isabelle Stengers, or ‘from modern to post-modern' science by Miguel de Beistegui, a transformation that much of the more specific argumentation of Simondon's influences and contemporaries attests to, such as that of Bergson, Bachelard, Canguilhem and Merleau-Ponty. Second, the specificities of the relation of Simondon's philosophy to theories and concepts from the sciences, particularly the philosophy of matter and energy, information, scale, quantum mechanics, and the discussion of symbiosis and colony-individuals in biology, but equally the significant absence of evolution. Third, I will interrogate transduction in light of the history of science, and pushing the broader conclusion that any ontology of science or scientific concepts, such as that of Simondon, but equally Merleau-Ponty, Deleuze or de Beistegui, must be adequately historical in order to grasp the being of, or ‘behind' the sciences.

I completed a BA in Politics and Sociology at the University of Manchester, and then an MA in Modern European Philosophy at CRMEP, Kingston University.