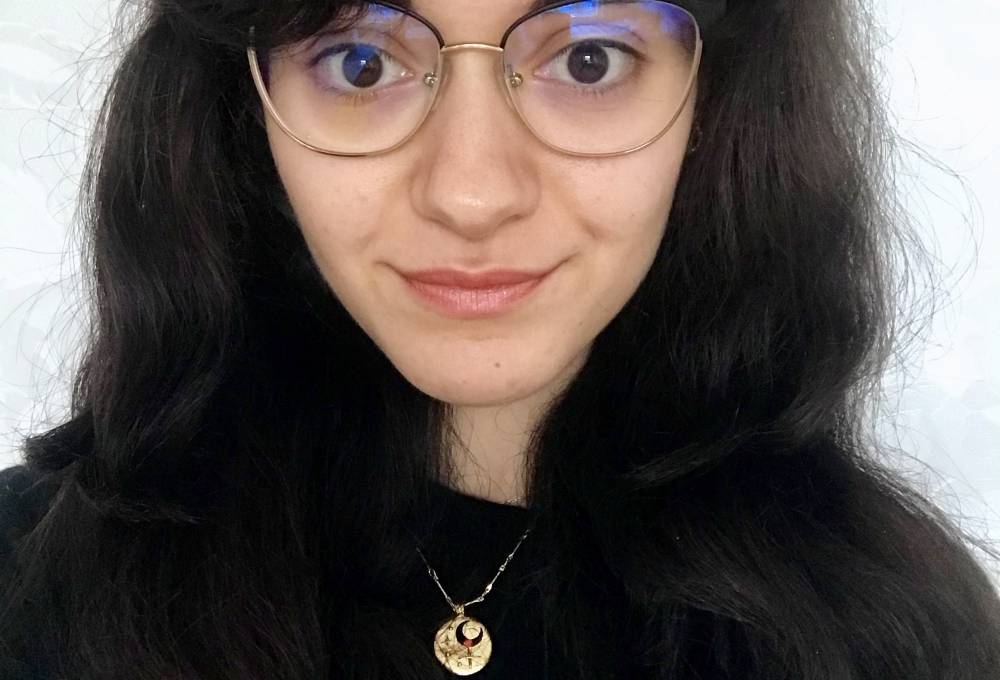 This thesis aims at understanding how an increasingly hybrid population negotiates their identity within the urban context. By taking subcultures as a starting point, it wants to provide insight on the city as a whole, as urban centres have become an increasingly complex and multifaceted environment. In fact, global cities, places which play a key role at an international level in the wide world economy (Friedman, 1986), should never be conceived as a monolithic whole, as they are experienced differently by the varied range of people inhabiting them (Fry, 2017). Subcultures are the ideal starting point to unpack the complexities of the issues at hand. Not only do they provide a conspicuous example of the use of garments and artefacts as tools for meaning-making and self-definition, but they also engage in forms of affiliation and community-building that go beyond and against wider-societal ones (Hebdige, 1979). This dissertation will be looking specifically at the case study of Lolita subculture, a fashion subculture first born in the late 1980s in Tokyo, Japan (Kawamura, 2012) and which has managed to withstand the instability of a fast-changing world. Through a comparison between the London Lolita community and the Tokyo Lolita community, this research aims at addressing contemporary notions of construction of the self through an investigation of types of liberalism. It will explore notions of liberalism contextualised in different cultural and geographical contexts, as well as investigate how the subculture was able to persist throughout the years and the ever-shifting social context. Alongside this, it will be possible to address how conceptual places of belonging and the built environment play a pivotal role in the production of social affiliation, and how they become negotiators of identity (Conlin Casella and Fowler, 2005). Finally, by looking at the relationship between presentation of the self and social performativity (Goffman, 1990), this thesis aims at investigating to which extent do we ‘perform' as opposed to ‘live', and how material culture aids this process. Applied methodologies will be ethnography, psychogeography and object-based analysis. These will not only enable the observation of participants' interactions with their surroundings (Burawoy et al., 1991), and the unpacking of mechanisms and specific effects of the geographical environment on the behaviour and emotions of the individuals (Debord, 2006), but will also allow a deeper digging into the entanglement between objects and humans (Hodder, 2016) using a contextual approach in the examination of artefacts (Trigger, 1991). The main outcomes of the research will be: the production of novel empirical material on Lolita subculture in London and an intergenerational research approach, filling a gap in academic literature which has solely largely focused on Japan (Kawamura, 2012; Gagne, 2008; Winge, 2008) or on other European countries (Koma, 2013; Haijima, 2013); present a new case that will enable critical analysis of monolithic, Western-centred analysis on liberalism and freedom of self (Ong and Collier, 2005); contribute novel data and arguments on the lived experiences of communities in London (Tilley, 2019; Sinclair, 2019); and provide new ethnographic data to existing research on Lolita and in relation to fashion/design studies.

I embarked on a PhD in Sociology at Kingston University in 2019, after having completed my MA in Design: Expanded Practice at Goldsmiths University in 2018. Throughout my undergraduate studies in Sociology at Kingston University, I have developed a strong interest in fashion subcultures, identity-creation, and communication through fashioning practices, an area in which I further researched during my Masters, focusing my research on Japanese fashion and language, together with psychogeography and cultural geography. My current project focuses on Japanese Lolita Subculture in London and Tokyo, a project currently funded by Kingston University and by Techne AHRC Doctoral Training.