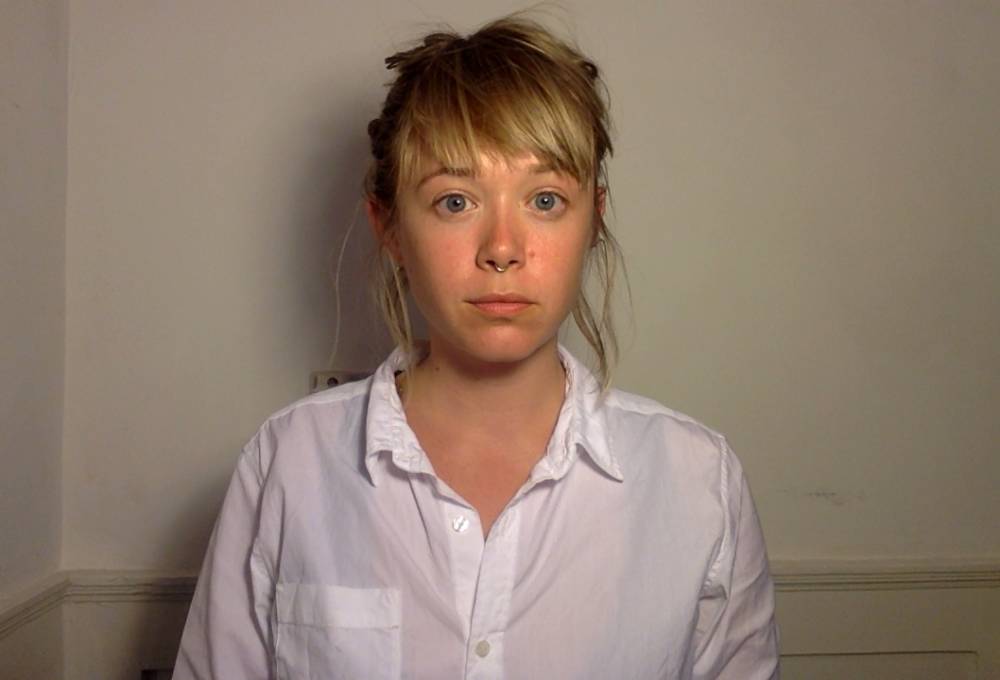 Research project: Territory and Temporality: The Geopolitical Imaginary of German Philosophies of History

This thesis presents a study of three conceptual sites, all intimately situated in relation to what we know as the European Enlightenment: Immanuel Kant's concept of universal history with a cosmopolitan aim; Alexander and Wilhelm von Humboldt's counter-teleological conception of civilisation and planetary humanity; and G.W.F. Hegel's critique of Kantian cosmopolitanism through a philosophy of world history. Each of these sites is read as part of an attempt to develop the practice of a critical history of the philosophy of history, one oriented toward the topicality of key political concepts – race, culture, and Eurocentrism – and their formulation in relation to different paradigmatic and still operative models of Enlightenment and post-Enlightenment philosophical discourses on history in the ‘world historical sense'. Seeking neither to accuse or excuse, this thesis draws on insights from post-colonial and eighteenth-century studies in order to reverse the deeply-entrenched disciplinary reluctance to consider the history of philosophy's overlaps with the histories of empire and colonisation. To counter to the way in which instances of racism or bigotry within the philosophical canon have often been minimised by the conviction that they form merely the expressions of an unreflected transmission from so-called ‘travel literature', the thesis proposes to take serious precisely the degree to which missionary relations, travelogues, and reports from colonial administrators informed the geography of philosophical imaginaries, thereby functioning as conduits between geo-political and epistemic conditions in knowledge formation. I propose, in other words, to consider philosophising as a practice situated within a wider social and political field than what has, with notably exceptions, typically been the case.

Part One establishes the reasons for which it is necessary to more fully consider the interplay between ‘travel literature' and Greco-Roman historical references in eighteenth-century political philosophy. As source materials brought together in the constitution of philosophical anthropologies, both sets of ‘non-philosophical' documents were employed to emphasise the dynamic and malleable character of human nature operative in ‘philosophical' histories of civil society, civilisation, or humankind, in which temporal distance was projected onto peoples across the globe. In particular Joseph-François Lafitau's Moeurs des Sauvages Ameriquains comparées aux moeurs des premiers temps (1724) is here shown to have instantiated a regime of comparability through which a shift from a view of Native Americans as exemplars of ‘natural man' to that of ‘primitive man' could be effected.

Part Two, which constitutes the bulk of the thesis, homes in on the German context and the different philosophies of history found in the writings of Kant, the Humboldt Brothers, and Hegel, to examine how each is inscribed within and departures from the epistemic field mapped in the previous chapters. The chapter on Kant shows that the concepts of race and cosmopolitanism are linked through a differentiated conception of the educability of humankind in the Kantian philosophy of history. The chapter on the Humboldt brothers argues that both a different philosophy of history and a different cosmopolitanism, one which integrates a conception of cultural difference mediated through linguistic difference, is to be found within their writings. The chapter on Hegel foregrounds the centrality of Hegel's philosophy of history to the very construction of the concept of Eurocentrism and argues that the most relevant aspect of this problematic today is not that of the differentiation between spirit and nature but that of the standpoint of judgment – of the impossibility of assuming a location wherefrom to produce the enunciation of absolute universality. Each study is prefaced by a ‘reading today' section that accounts for the different ways these conceptual sites are extant within contemporary critical discourse, subsequently sketching how this engenders consequences for the expository and argumentative aims of the respective chapters. In approaching the problem in this way, this thesis aims to escape the subsumption of all philosophies of history under a unified ‘philosophy of history', and instead sees in each a specific configuration of notions of territory and temporality, in that way allowing for the complexity of contemporary questions pertaining to a concept of history in the collective singular to be reflected in these different genealogical lineages.

I am a researcher, writer, and teacher from Copenhagen.