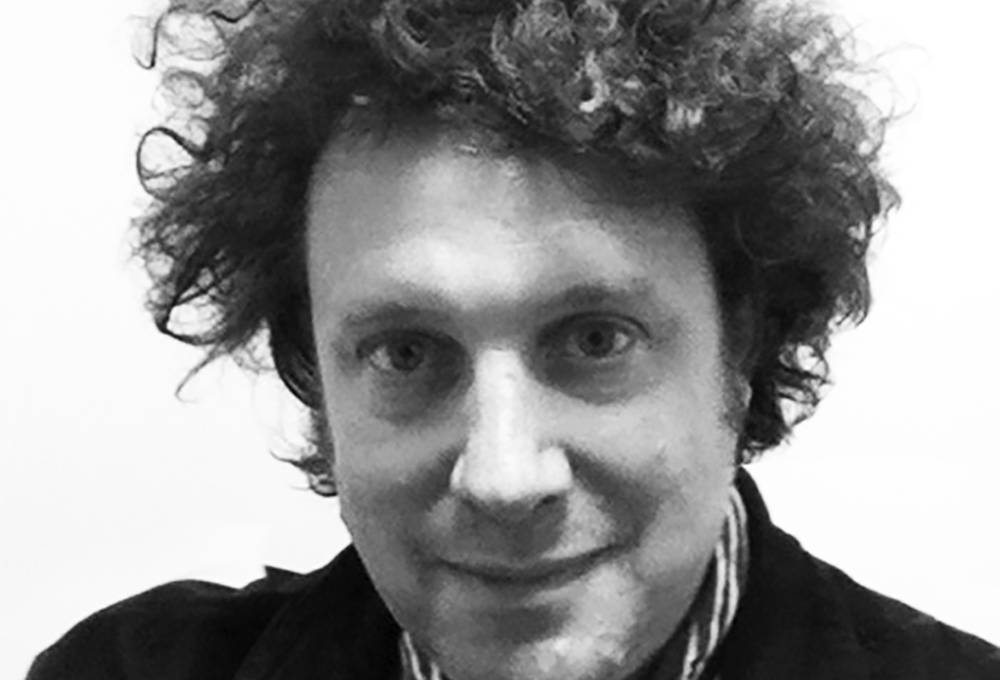 Situated in the field of expanded illustration, my practice-based project develops experimental methods of image-making to propose the notion of ‘para-illustration' – a process that uses a writer's notes, drafts and archives to create new images and understandings of literary time and space. The fragmented (para-) material of writerly jottings, notes and traces exist beyond the boundaries of published and ‘legitimized' versions of a text. Previously hidden aspects can be uncovered, but for these to become tangible and active, new tools, methods and approaches are needed.

In illustration research, there has been a distinct shift towards the study of process and method, and in contemporary archival practice there is as much interest in the future process of a document ‘becoming' as in its preservation. This project sits between these discourses and draws on aspects of literary theory to ask what role illustration has to the ‘incomplete' or ‘fragmented' text.

Manuscripts and marginalia of JG Ballard, Iris Murdoch and Angela Carter are used as case studies. Systems are designed and used as tools for ‘forensic' reading which forces emphasis on a text's structure and materiality. Manuscripts are interrogated as ‘palimpsests', ‘plans' and ‘diagrams', to explore alternative possibilities for translating the linearity of the writing process inter-dimensionally. Creative tools, technologies and media, from ‘authorial' pen and typewriter, to the use of scanners, databases and image libraries are tested for purpose and potential. Images and objects are created through structures and processes of collage which address intertextual entanglements of text and image, evidenced in publications, time-based works and exhibition installations.

By connecting the remnants and marginalia to metaphors and narrative devices of a text, ‘para-illustration' is proposed not simply as a supplement or completion of a text in visual form, but as an intervention that reveals a writer's textual traces as an alternative literary landscape.

Matthew Richardson originally studied Graphic Design (BA) at Middlesex University, followed by Illustration (PG) at Central St. Martins, and Fine Art (MA) at UWIC. He has taught at a number of art colleges including UCA Maidstone, Norwich University of the Arts and the RCA.

Matthew's work explores the space between digital and physical media. He makes still and moving images, physical and digital assemblages and books and prints. This diverse practice is connected by a process of gathering, re-ordering and connecting fragments. A recurring aspect of the work is about how meanings, messages and stories slip and mutate across tim, which is explored by experimenting with the symbolic and material aspects of objects and artefacts. He looks for hidden, oblique and chance connections, and at how things become meaningful through recognition or mis-recognition and by changes in context.

His work has been shown in gallery and museum spaces including Tactile Bosch, g39, Oriel Davies, Transition, Outpost and Kingston Museum. Illustration commissions have included projects with the V&A, the British Library, ENO and the Poetry Society.