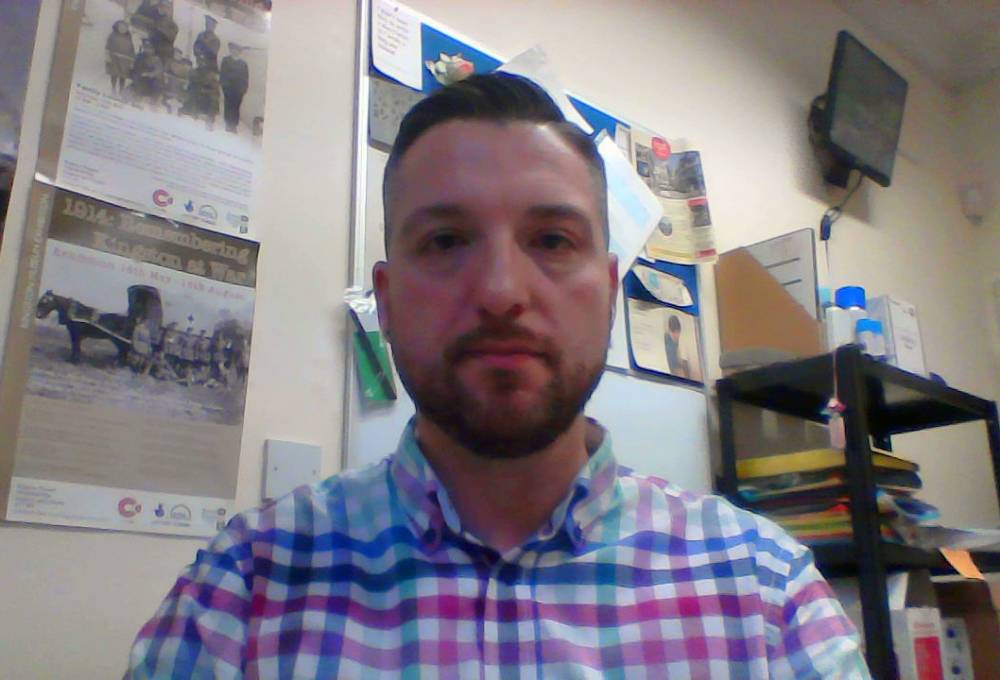 This project will investigate the extent of collusion between Britain, Ireland and other parties with paramilitary organisations in Northern Ireland during ‘The Troubles'. The main focus will be on direct collusion between the British Government and Loyalist paramilitary groups in the province, as well as investigating collusion between Nationalist/Republican paramilitary groups by the Republic of Ireland. The secondary focus will examine historical examples of collusion as a form of counterinsurgency by the state throughout Britain's colonial and imperial history. This will highlight the historical context, and lineage, of British methodological use of collusion with non-state actors and its effect on the conflict in Northern Ireland.

The Troubles were a dark period in British history, but it is now over 20 years since the signing of the 1998 Good Friday Agreement, so it is time to start a re-evaluation and new examination the causes of this period of civil strife. The subject of collusion in The Troubles is something of an under-researched rubric, with a dearth of academic material available. With new archival material being realised from

British and Irish, especially colonial archival material, it is an opportune time to produce a thorough and authoritative academic work on this contentious historical subject.

My research questions are: Did collusion between Britain and Northern Irish Paramilitary groups happen and, if so, how endemic was its practice? Is there any historic precedence of collusion in Britain's imperial and colonial past? Did the Republic of Ireland actively support Republican/Nationalist Paramilitary groups and, if so, how and why? Were other states and organisations involved and how? How far could the ‘Supergrass' programme be considered collusion?

There is not much academic historical research into collusion, so much of the basis for this new research will be archival. Some of the key literature will be government inquiries, in both Britain and Ireland, such as: the Report of the Da Silva inquiry into the murder of Pat Finucane; the Report of the Billy Wright inquiry, which dealt with allegations of collusion between the state and paramilitary organisations; the Report of the Rosemary Nelson inquiry, which investigated allegations of collusions between the police and Loyalist groups; the Police Ombudsman Report into the bombing of McGurk's Bar and the suspicions of government involvement; and the various reports of inquiry into the Dublin and Monaghan Bombings. There are several other related reports aside from these examples. All of the above have, to varying degrees, highlighted some form of collusion, and this project will seek to provide a definitive account of this politically charged aspect of The Troubles.

I have been a student at Kingston University since 2015, completing BA Hons in 2018 and MA in 2019. I am a member of the British Association of Irish Studies.

"A Commission Steeped in Controversy? The nature and role of the Irish Boundary Commission in the early 1920s". Epoch History Magazine, Issue 2, December 2020. Available at: https://www.epoch-magazine.com/cliftonirishboundary