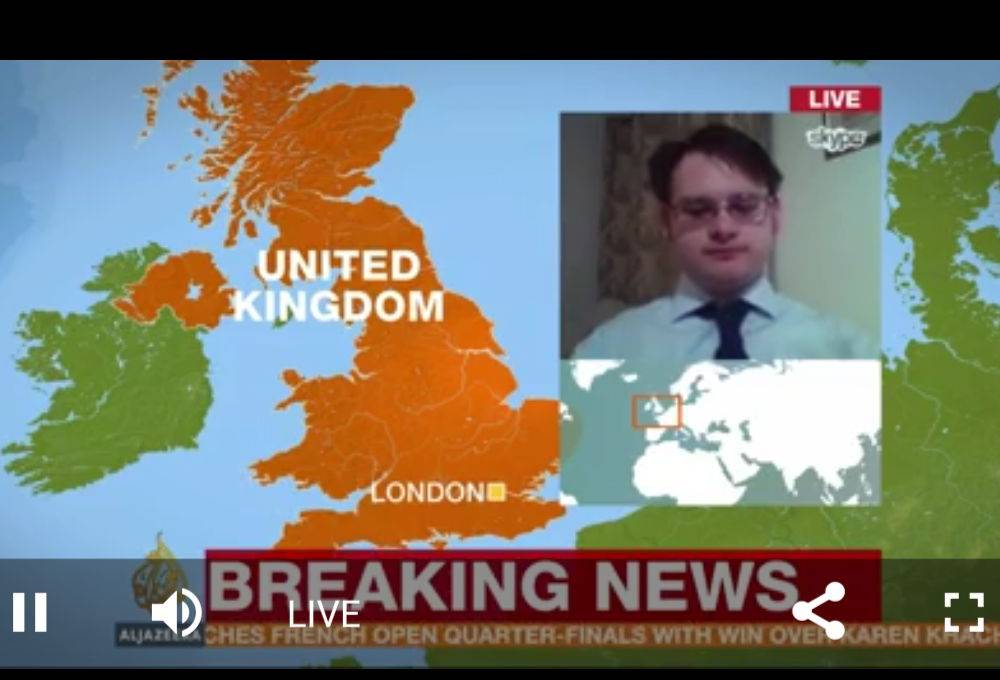 Research project: How do Arab Leaders Legitimize their Rule through Public Discourse within the Context of the Arab Spring?

It is this author's belief that republics will emphasize the socio-economic ruling bargain as the main source of their non-democratic legitimacy in response to the Arab Spring, due to most republics being the result of coups rather than established familial rule. As a result, many republic rulers have weaker ties to traditional (religious) institutes and popular support and rely on a ruling bargain to maintain legitimacy. Monarchs, on the other hand, will draw on Religious Legitimacy more than the ruling bargain due to their longevity and ties to traditional institutions and accepted socio-cultural norms. A rhetorical analysis of select speeches given by leaderships in response to the Arab Spring will allow the author to understand to what extent each leadership relies on the ruling bargain. This analysis will also attempt to understand if the ruling bargain is more common than Religious Legitimacy and hence more relied upon for regime security. Comprehending the nature of the ruling bargain in each case study can allow the author to investigate how each leadership rhetorically justifies its social contract with its citizens and to what extent this contract regards citizens as apolitical and/or compliant subjects of the state. The notion of obedience to authority within a social contract can be linked to Fabienne Peter's Beneficial Consequences, allowing this project to explore non-democratic factors of legitimacy. In turn, this understanding of the contract from specific speeches can help elucidate why certain protests transformed into revolutions that overthrew leaderships.

I am a PhD candidate at Kingston University, London after four years in the Middle East. My thesis specialises in non-democratic governance and the Arab Spring. I am former adviser to the Arab Institute for Security Studies (ACSIS) Amman, Jordan, author of Privatization of Warfare (Intersentia: Cambridge) and have appeared on Al Jazeera, Radio Sputnik and Voice of Islam.