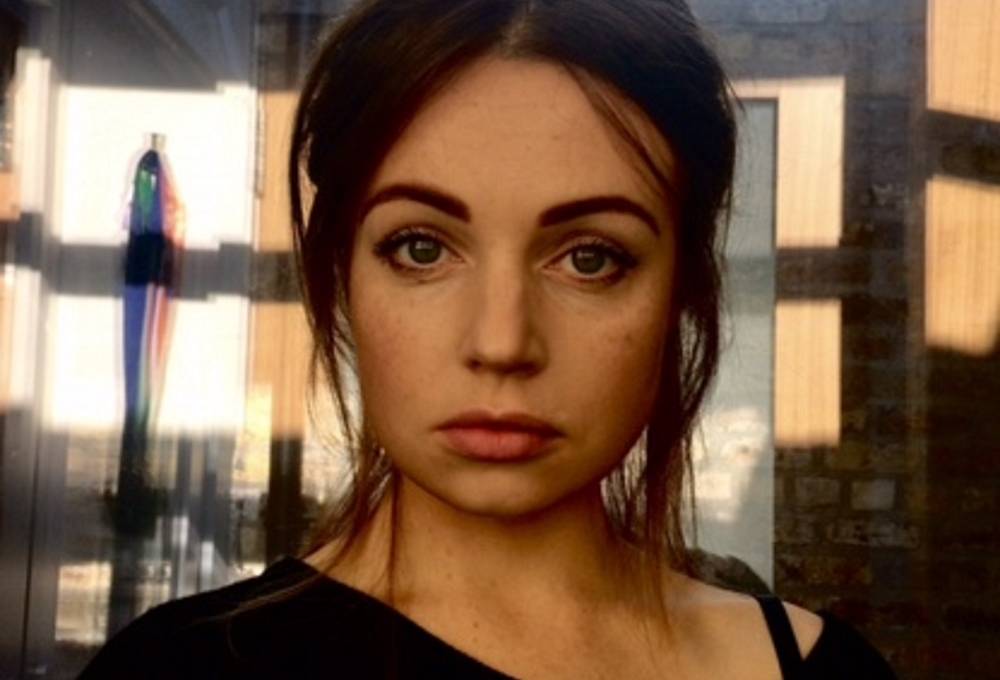 Research project: A Picture of Health: Visual Representation of the Subject in Irish Government Health Ephemera, 1970 –1996

My project examines representation and creation of ‘subjects' in health ephemera produced by the Irish government between the years 1970 and 1996. Through analysis of visual constructions and portrayals of individuals within the context of important historical reference points, I propose the consideration of health ephemera (predominantly pamphlets) produced by the Irish government as an ‘Ideological State Apparatus'. Louis Althusser's definition of the Ideological State Apparatuses encompasses the church, traditional family structure, media, and cultural forms (Althusser, 1984, p.17).  The influence of these elements is evident within printed health promotion and education material such as pamphlets, posters, and some television media.  Under this collective hegemonic influence, individuals self-regulated through bodily regimens, or what Michel Foucault has termed the ‘technologies of the self' (Foucault, 1988, p. 18). The relationship between ideology and physical bodies, and the resulting formation of a ‘self-regulating subject' is examined through a prism of ephemera produced in four main areas of health promotion subject (Foucault, 1994, p. 33).

The adoption of a model of health improvement by the government (from a previously curative scope) is made manifest through increased promotion of particular diets, nutrition advice, and exercise advice: a development of ‘lifestyle' guidance. An apparent bias toward the maternal role is evident in representations of women in material advising on reproduction, pregnancy, and neonatal care. These representations are discussed in relation to key developments in Irish women's liberation in the 1970s and 1980s. Representations of individuals in HIV and AIDS material in the 1980s and 1990s, is considered in relation to the status of homosexuality and availability of condoms in Ireland at this time. Visual representations of intoxication within material advising on alcohol and illegal drug use issued in the late twentieth century is analysed in the context of Irish cultural identity, and a growing urban heroin crisis. Comparative studies of particular visual nuances and social and political ideals within international material, and examples produced by non-government organisations, allow for a more comprehensive understanding of the issues and hegemonic influences which were specific to Ireland in the late twentieth century.

This research discusses the reflective and formative nature of health promotion, engendered by a twofold process of subject creation. Visual and rhetorical representations employ techniques of categorisation, idealisation and denigration of individuals to communicate physical and social ‘norms' (constructing an ideological position). Within this communication the ‘subject' is recruited as subject to this ideology, or in Althusserian terms, a process of ‘interpellation' (Althusser, 1984, p.44). The consideration of Government health promotion as indicative and instrumental allows for the positioning of health pamphlets as Ideological State Apparatuses.

Before starting my PhD at Kingston, I graduated with a first class honours MA in Design History and Material Culture from the National College of Art and Design, Dublin. I also hold a BA (hons) in Visual Arts Practice (sculpture) from Institute of Art, Design and Technology, Dun Laoghaire, Dublin.

Publications include an article entitled Prescribing Ideologies: Symptoms of Modernism and Modernity in Irish Government Health Campaigns (1950-1964), published in Artefact Journal (Journal of the Irish Association of Art Historians).

Jump to: Article | Conference or Workshop Item
Number of items: 2.