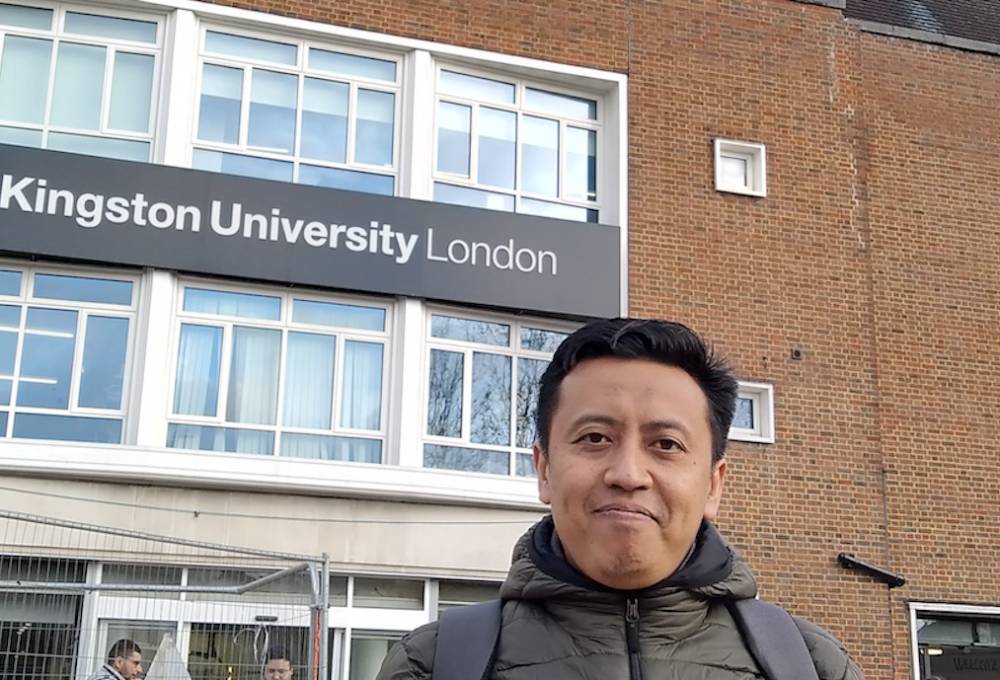 The main reasons behind presenting this study is a vast gap between the potential zakat (Islamic almsgiving) estimation and the total amount of zakat funds collected by zakat institutions. Some recent studies indicate that most Muslims prefer to donate their giving directly rather than to charity organisations. Additionally, the existence of a free-rider issue is observed in religious contributions, which causes more gap. The main research aims to answer the question: How do Indonesian Muslims behave towards the religious contribution decision-making process with ambiguity? And which partnership model could be best fit the actual giving behaviour and the optimal contribution? To answer the questions, this project will employ the prospect theory, ambiguity and team production theory.

The primary data is obtained from a survey experiment through an online questionnaire. The survey focuses on the Indonesian Muslim population with a sample size of 1,500 participants selected randomly with cluster sampling based on islands. On the other hand, the secondary data will support a quantitative analysis in measuring the influence of social condition, information, sharing rules on the contribution at the household level by using regression with longitudinal data analysis provided in the IFLS-5 data.

This study is designed to add knowledge on the theory of behavioural economics among Muslim in religious contributions. Furthermore, it is also intended to investigate the behavioural decision making of the believers, which are potentially influenced by social identity, social structure, group size to public goods literature, biassed information, and religious component in the society. Moreover, this research also provides a better understanding of the possible impact of the sharing rules, cost of effort, and utility function in social partnership and team production theory. Eventually, this project is expected to contribute better documentation of actual Muslims' giving behaviour and an optimal model in religious contributions.

I am a PhD student in economics interested in religious giving, including decision models, models of ambiguity, and public economics.

These interests are reflected in my academic qualifications. I completed my undergraduate programme with a dissertation in the concept of an investment of zakat (Islamic almsgiving) at Darussalam Institute of Islamic Studies Gontor in 2006. After completing my master's degree at Gadjah Mada University Yogyakarta in Indonesia with a thesis focus on the implementation of investment of zakat and its impact on peasant farmers' income and productivity in 2010, I joined and held positions at Darussalam Institute of Islamic Studies Gontor as a junior researcher and teaching staff. At the University of Darussalam Gontor, I was lecturer, Head of Department, and Director for Academic and Students' Affairs.

From 2011 to 2019, I was co-founder and vice director of a university-based charity organisation, Laziswaf, which raised more than $200,000 distributed to provide financial support for students suffering from economic distress.