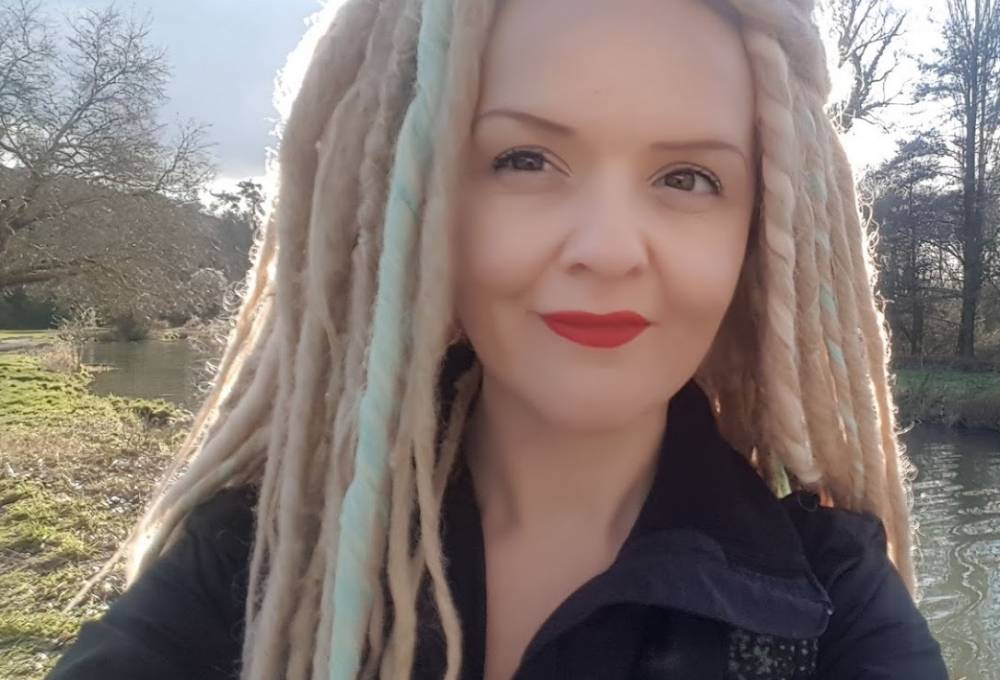 Research project: Animal liberation "by any means necessary": A comparative analysis of the tactical efficacy of radical animal rights activism

This project seeks to explore the tactical efficacy of radical animal activism, which employs both violent and nonviolent forms, in goal attainment for the animal liberation movement. As with many social justice movements, there has been little critical enquiry into the most effective means of obtaining liberation for the marginalised group, which in this case, are animals-other-than-humans affected by anthropogenic use and activity. A mixed-methods approach is employed to triangulate data from both empirical and secondary archival sources to explore which tactics have proven most effective. The research focuses on radical animal activism in the UK and USA from the early 1970s onwards to coincide with the establishment of the Animal Liberation Front. Ultimately, the thesis seeks to identify which tactics elicit the desired movement outcomes and if these tactics can be applied to other social justice movements to aid liberation focused activists to centre their efforts efficaciously.