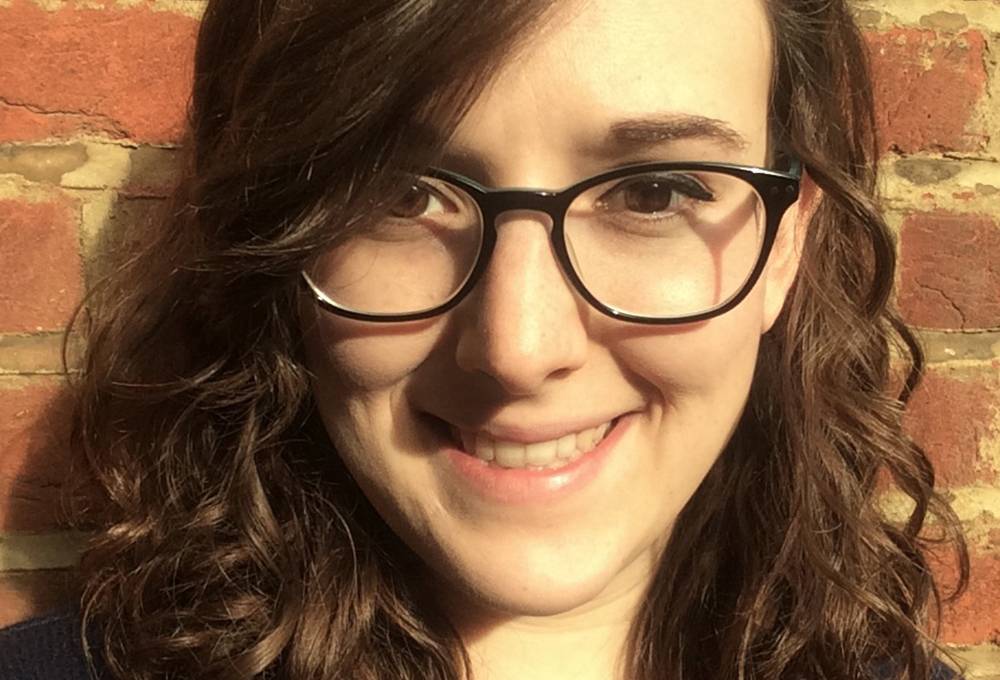 Research project: Female Tricksters and the Redistribution of Power in American Fabulist Fiction

This research focuses on the significance of gender in the fabulist genre of American literature—specifically the role of the trickster in contemporary fables written by women. By tracing trickster stories back to their indigenous roots, I aim to better understand the relationship between mythology/gender, human/nature and self/world, exploring how these notions have changed over time.

Fables have always been a productive means of working through thorny problems, presenting complex issues in tidy, emblematic packages. In contemporary fiction, fabulism is a genre dominated by women; a space that embodies the inherent strangeness of a marginalised experience. As such, it is an effective mode for examining changing attitudes towards gender and shifting relationships with matter.

Ultimately, I want to understand how present-day fabulist literature is re-inscribing the trickster in a fluid way, raising questions of gender that have the potential to disrupt power hierarchies. By applying new materialist and feminist methods of analysis, I aim to dissect the ways in which matter has influenced representations of gender from one generation of storytellers to the next.

I am an American writer and researcher based in South West London with a keen interest in fabulism, folklore and speculative fiction.

I did both my undergraduate and postgraduate degrees in Creative Writing, first at Cal State Northridge in Los Angeles and then at Kingston University where I received my MFA. During that time, I published several short stories and poems and produced a large chunk of my novel, which I am currently in the process of finishing. As a writer, I have always drawn inspiration from folklore, often blurring the boundaries between reality and the inherently strange as a means of making sense of changing world.

Now, I'm am thrilled to be embarking on my PhD at Kingston University, focusing on gender constructs and the role of the trickster in American folklore—both indigenous and contemporary—as a means of addressing issues of marginalisation, ecofeminism and political discord.