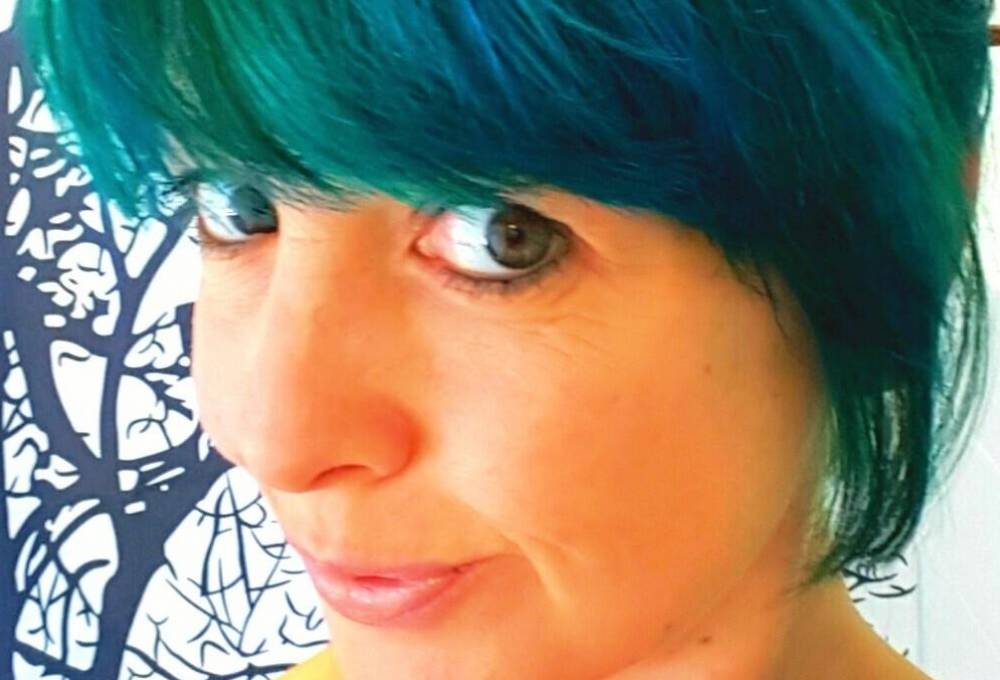 Creative Aspect: "Millimetre" - A series of short interlinked science fiction stories based on perceptions and creations of world: exploring the topics of speciesism, altered ecologies and parallel universe theory.

Critical Aspect: How are human animal perceptions and relations played out in science fiction and futuristic literature and what reflection does this have upon current ideologies of the similarities and differences between the human and the non-human? How can creative writing explore and illuminate issues around speciesism, theoretical physics and human behaviour towards the ‘other', if such a thing exists.

In 1871, Charles Darwin wrote of chimpanzees using tools to crack nuts, an orangutan using a stick as a lever, and elephants batting flies away with tree branches. Almost a hundred years later, Jane Goodall brought to the fore this demonstration of non-human animal tool use in a number of papers. As it was still widely believed that humans were the only primate, if not animal, who was capable of tool use, the question was asked as to whether scientists were going to redefine ‘tool', redefine ‘man', or accept chimpanzees as humans. Other boundaries followed as to what it was to be human and what separates us from non-human animals, be it theory of mind or culture for example. This concept of humans asserting superiority over the rest of the animal kingdom, is where the terminology of speciesism arose from, and continues to develop as we face new environmental challenges related to the imbalance of the earth's ecosystems, caused by human presence on the planet. Social sentience may form part of this discussion, for example, believing it is more acceptable to test on animals we consider to be less sentient than ourselves, or which resemble human beings more in kind, which may be why we have moved away from testing for example on chimpanzees yet still cause a great deal of physical suffering to rodents in captivity. Humans do not seem to place much value on the intellect of squids or bees, and refer to some non-human animals as simply playing out programs, which of course human animals do not (that's tongue in cheek by the way) as we look through anthropocentric eyes and often value non-human animals for what they can give us in some way, be that food, entertainment or love and affection.

This work invites you to imagine if parallel universe and multiverse theories were true. The concept is based on the notions such as string theory, likening the universe to threads of string which drape and interweave with each other, capable of bending one way and another or like a cluster of universes made of bubbles, existing in a type of cosmic bath.

In this project I am combining these two fascinating notions (speciesism set against a backdrop of parallel universe theory) into a book of short fictional stories, using different environmental backgrounds to explore human perceptions and how this could alter potential worlds. The title of the book, ‘Millimetre' suggesting that worlds exist, just fractions apart, where life could be exponentially different, or just slightly so and what evolves from such an idea.

My background as an artist and a scientist allows a work based on natural laws and possible futuristic advancements in science, along with the imaginative element required to build this collection of work, which will offer an extension to the science fiction literature currently available. Using creative writing as a catalyst, various explorations of the mind can occur, inviting the reader to formulate their own ideas regarding the worlds presented.