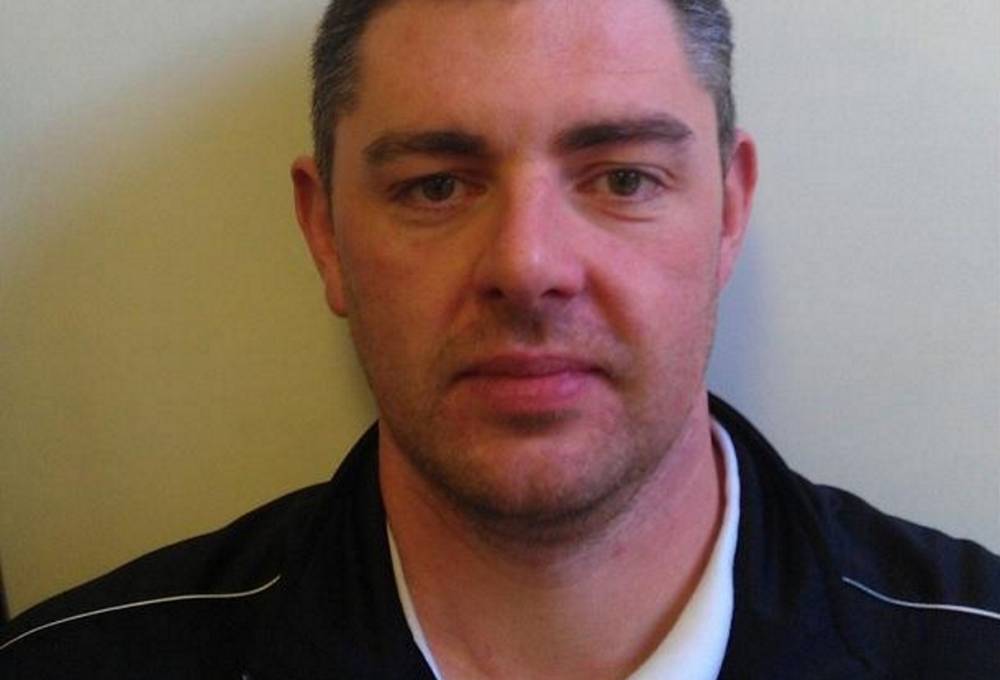 I have joined Kingston University upon receiving my MSc in Sports Coaching in Jan 2017.

I have an extensive coaching career which has included several National championships at University and National League level. I have spent time coaching professionally in Sweden and the USA. I am in the  unique position of being the Head Coach of both the English and Scottish Men's Volleyball National teams and was fortunate enough to be one of the assistant coaches at the 2012 Olympic Games in London.

I work as a coach educator for the FIVB as well as delivering courses for both the Scottish and English federations.