The Coca-Cola company is an organisation that thrives on creativity and innovation, striving to become award-winning in our campaigns to refresh the world and make a difference.

During the lockdown they wanted to ensure they delivered Coke Magic for their iconic Christmas Campaign. The brief was conceived to describe a ‘Christmas apart' and how everyone was craving the company of their loved ones. Shooting a Global Christmas ad with their Production Director based in the UK during the pandemic was an immense challenge however, working closely with their agency partner, W&K and Director Taika Waititi (Jo-Jo Rabbit) they knew they had the winning combination to make magic happen.

In each country Coca-Cola operates in Governments would only allow filming to continue under strict health and safety guidelines; as they couldn't fly key crew, something they always would have done in the past, they had to ensure they engaged the best local crews.

To minimise travel they needed one location. For a Christmas advert, with its snowcapped mountains, forests and lakes all in one country, New Zealand was the only location that would work for the story.

Coca-Cola chose a director that understood the local terrain, had local contacts and the skillset to overcome the challenges of shooting in a pandemic. A Kiwi by birth, Taika by now was living in LA. His access to world class crew and talent in NZ meant they had some of the main crew who'd worked on "The Lord of The Rings" on their project, this gave them a lot of comfort as they moved forward with a fully virtual shoot.

In addition Taika had worked with Coca-Cola's key protagonist Cohen Holloway before, so they already had a shorthand to getting the best performance. Cohen performed most of the stunts himself. They streamed the entire shoot via QTake and Zoom and in the most remote places the network team proved their resilience and climbed mountains to ensure links with the internet connections. The tech allowed them to be truly creative and was incredible allowing them to get fantastic footage.

The Mill in London were their post-production partners overseeing all the compiling of the shots they created against green screen. The most complex shots were compiling the whale into a live-action shot of Cohen falling from a dinghy onto tarmac in a car park and then re-creating an entire ocean and stitching it all together seamlessly.

The other main post-shoot task was the Coke Christmas truck, which they shot during the daytime for a night scene and then had to remake the entire background featuring the northern lights. A Truck with a lot of reflective elements meant weeks of post-work from the 2D and 3D team.

The weather and Covid were their 2 biggest challenges as both were out of their control. The other main challenge was the time differences. Taika in LA, the shoot in NZ and Coca-Cola in Europe, try figuring the schedule on that one. 7pm until 7am 8 nights in a row. So innovation and creativity were what allowed their success. 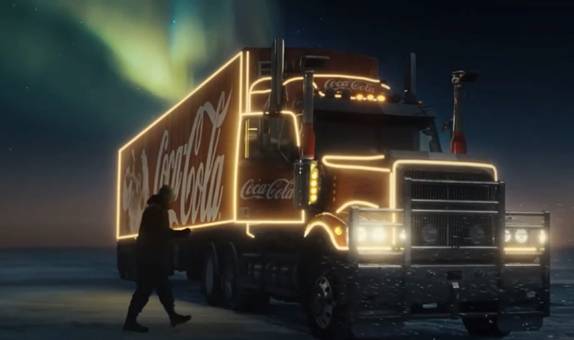 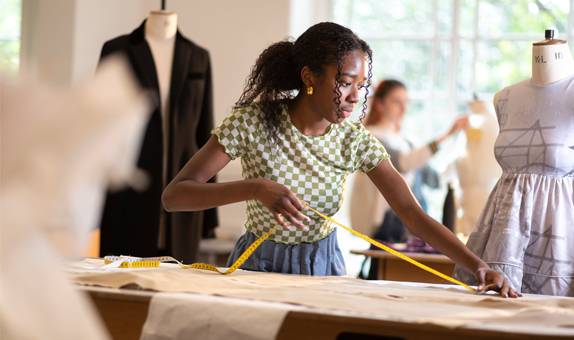 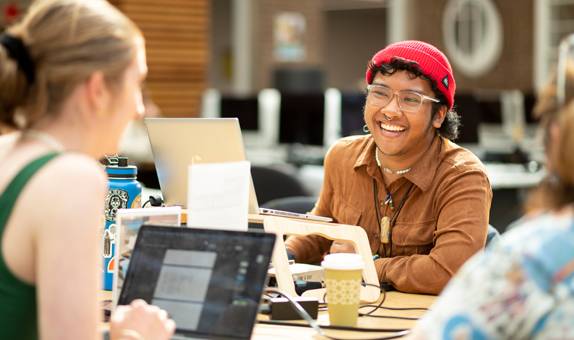 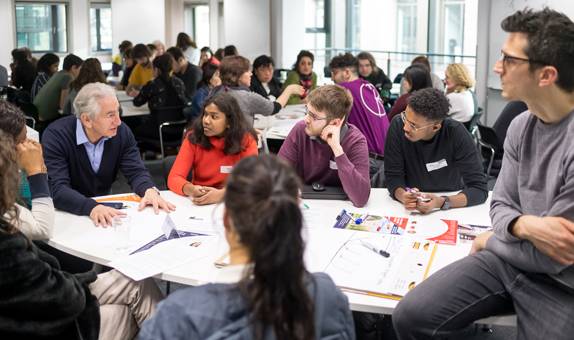