Sir Peter Hall is the patron of Kingston University.

What is the Patron's role?

The Patron's role is largely ceremonial. Find out more about how the University works.

Who is Sir Peter Hall?

Sir Peter Hall is one of Britain's most distinguished theatre directors. He celebrated 50 years in the business in 2003.

At 24, he directed the world premiere of the English version of Samuel Beckett's Waiting for Godot. In 1961, he created the Royal Shakespeare Company and ran it for 10 years.

After leaving the National, Sir Peter established his own company, the Peter Hall Company.

What is his involvement with staff and students?

Sir Peter Hall leads masterclasses for Kingston University drama students. He is also Director Emeritus of the Rose Theatre, Kingston, a university-affiliated theatre in the town. 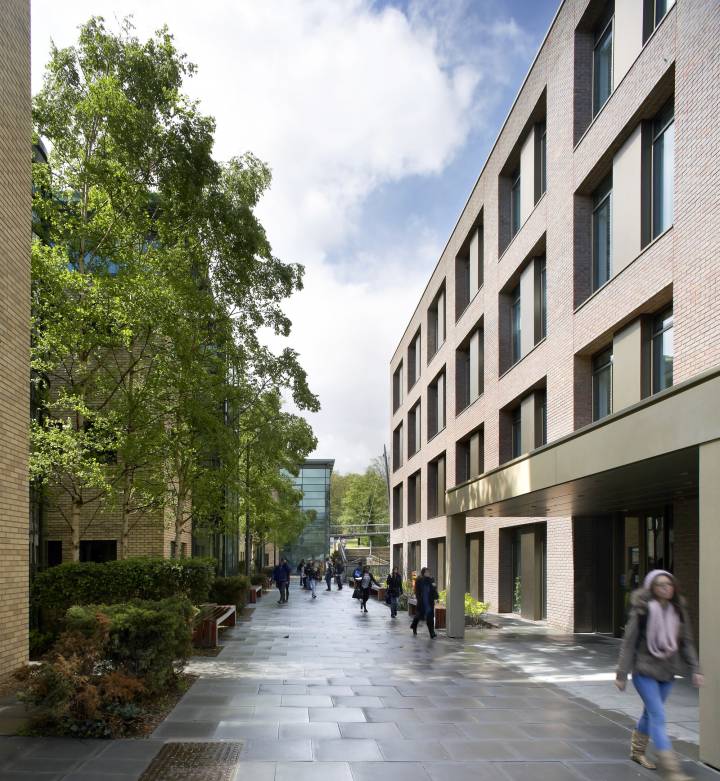