Catching up with... Wayne Hitchings 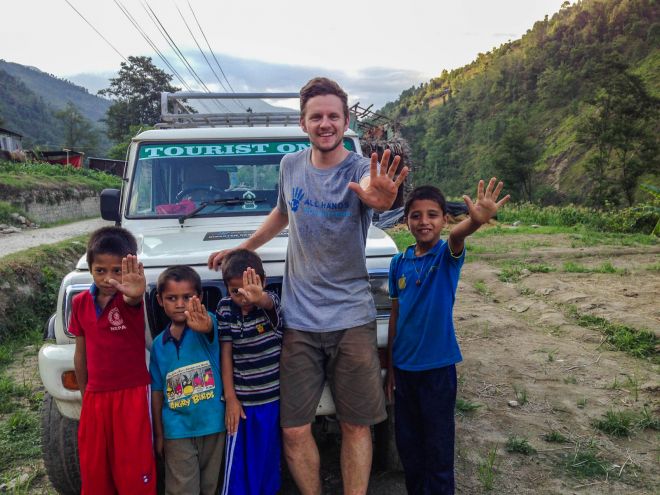 I was at Kingston from 2002-2006 and I studied BEng Aerospace Engineering & Astronautics.

Kingston was my first choice because it was one of very few Universities' in the country which offered the course I wanted to study. Growing up in the countryside I also wanted to move near a city and London was my preference.

Have you been back to Kingston since graduating? If so what for?

I was elected into the Students' Union after graduating and then went on to work for the University for several years after that. I recently returned to take part in a ‘Spotlight on Engineering' event at Roe Vale.

I didn't have any specific expectations after graduating. I spent my placement year working for a large aerospace company so perhaps expected to go back into that but I now work in energy and sustainability.

Of course. I made some of my best friends whilst at Kingston. We made many great memories together that we'll always stay in touch.

Two things on a par. Graduating at all, I was never academically gifted, and secondly, landing a job at The Natural History Museum!

Try harder and volunteer! Looking back now I didn't put in enough work at University and could have done better. Also to start volunteering sooner than I did as it's incredibly rewarding.

John Oliver on his Last Week Tonight show. He did a piece on Donald Trump and it was hilarious.

That's a tough one. It would probably involve playing some sport, spending time with friends and eating lots of good food.

I volunteer in response to natural disasters. I first came across All Hands Volunteers in 2013 after Super Typhoon Haiyan in the Philippines and have been volunteering with them ever since. Most recently I was with them in Nepal after last year's major earthquake. In late May 2016 I shall return to Nepal and take on the challenge of hiking to Everest base camp to raise money for the project. For more information on what we do and if you'd like to donate to the cause, please visit my fundraising page.