President of the Geological Society of London 2016-2018 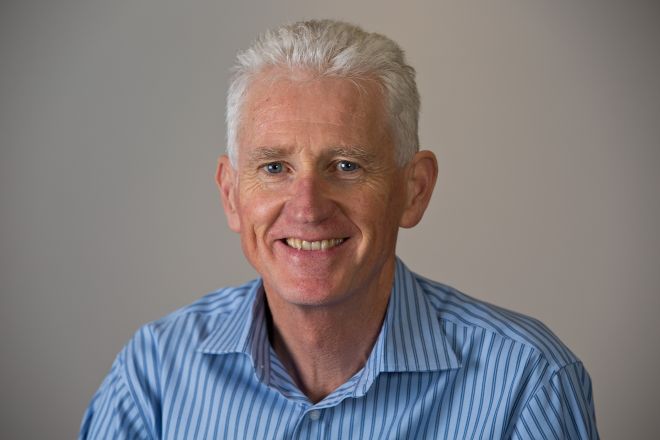 Malcolm has made his name in oil and gas exploration. After graduation and operational experience in Libya and Saudi Arabia, he completed a Petroleum Geology MSc at Imperial College London, and joined British Gas in 1982. His early experience was in the Southern North Sea, becoming Exploration Manager in 1988. Following roles with responsibility for West Africa and South America, eight years later, at the age of just 42, Malcolm was made Exploration Director with worldwide responsibilities.

In 2000, Malcolm moved to a general management role in the Central North Sea with production and project responsibilities, flowed by a term as Head of Health, Safety, Security and Environment.  He returned to lead Exploration team in 2005 becoming Senior Vice President, Exploration in 2007. BG's involvement in the Giant 'pre-salt' oil discoveries in Brazil helped position the BG Group as a top 15 FTSE company and a leading player in the global energy market.

In 2011, Malcolm received the Geological Society's Petroleum Group Medal, which is presented to individuals with a geoscience background who have made outstanding contributions to the petroleum industry.

Malcolm was elected to be President of the Geological Society of London in 2015 and took up the two-year role in 2016. He retired from BG Group at the end of August 2016, after Shell's acquisition of BG earlier in the year.

"Kingston was a fundamental part of my education and growing up. It provided me with an excellent foundation to build upon and also with friends for life."