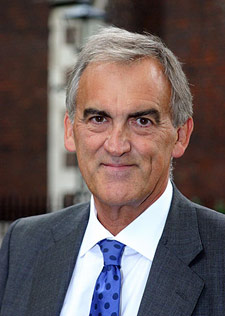 Nigel was called to the Bar in 1971 and appointed a Queen's Counsel in 1992. He practises mainly in England and Wales, but also in Hong Kong, Belize and the Caribbean. He has been recommended as a leading silk in the Legal 500 since 2000 in the specialties of Administrative and Public Law, Civil Liberties and Human Rights, Environment, Immigration and Value Added Tax.

"My degree years at Kingston provided me with the necessary knowledge and instruction, but far more than that. It was at Kingston that I learned to inquire, to investigate and to challenge. Those were the skills that carried me forward to a career at the Bar. I am very grateful."