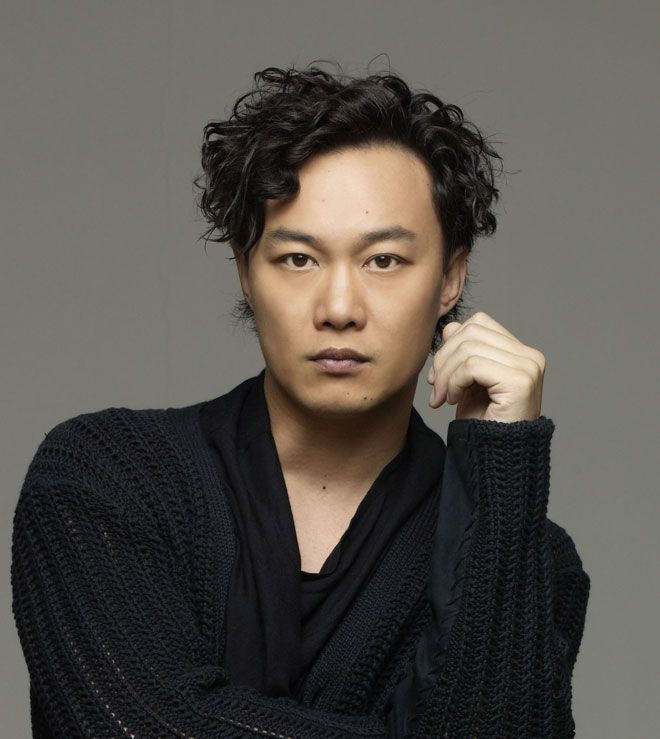 Named by Time Out Hong Kong as the ‘King of Asian Pop' in 2012, Eason has been one of China's best-selling artists every year since 2000 and has won many prestigious awards. His world tours have included performances at The Royal Albert Hall, and he was the first Chinese artist to play at London's O2 arena.

Eason studied architecture but returned to Hong Kong to compete in the 1995 New Talent Singing Awards competition, which he won and was immediately signed by Capital Records, launching his music career. In addition to performing and playing several instruments, Eason is also a notable actor and has starred or co-starred in more than 20 films, receiving various nominations, including Best Supporting Actor by Taiwan's Golden Horse Awards in 2008 for his role in Trivial Matters. In 2013, his 46th album The Key was released.

His charitable work includes being an ambassador for Orbis International, a non-profit organisation which works in developing countries to save sight.