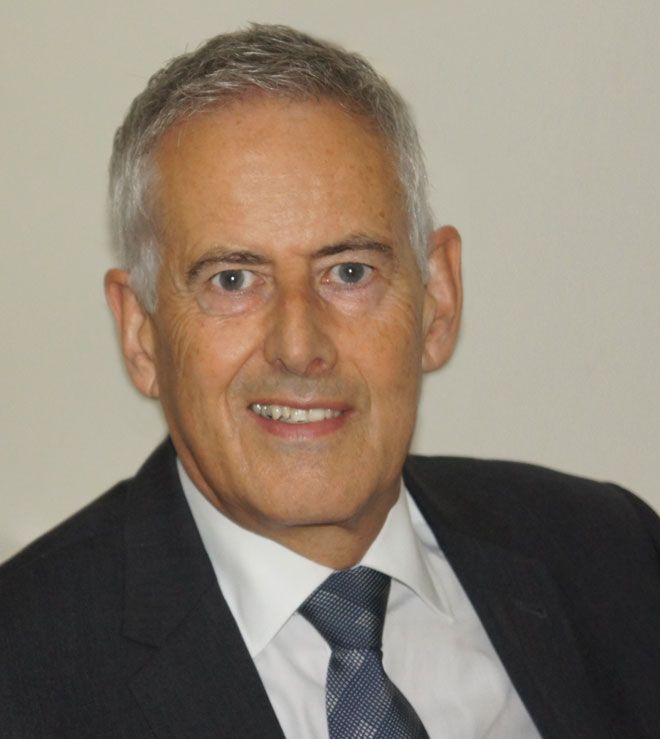 Geoff is a highly respected Consultant in the Liquefied Natural Gas business (LNG). For the past 10 years he has been advising the major Japanese trading house, LNG Japan Corporation, covering all areas of the world but focusing on SE Asia and particularly Indonesia, where Geoff was instrumental in LNG Japan acquiring and growing its interest in the giant Tangguh LNG project.

Joining British Gas (BG) after graduation, Geoff was the geologist for the company's first operated oil discovery. He was rapidly promoted and at the age of 30 made Chief Geologist. Following the privatisation of BG, Geoff spearheaded its highly successful move into international exploration and production. In 1994 he was made General Manager – International Exploration & Production, and three years later moved to Jakarta as Vice President BG Indonesia, where he managed operations through a period of extreme civil and economic crisis. Whilst in Indonesia he built up his experience in LNG and established good relationships with the Japanese gas buyers for whom, after his retirement from BG, he now consults.

"At Kingston I learnt the value of team work and the importance of recognising the individual skills of each team member, putting them together to create an innovative environment where motivation is high and crucially the participants enjoy the collective experience."