Member of Norwegian Parliament and Minister of Culture, 2012-2013 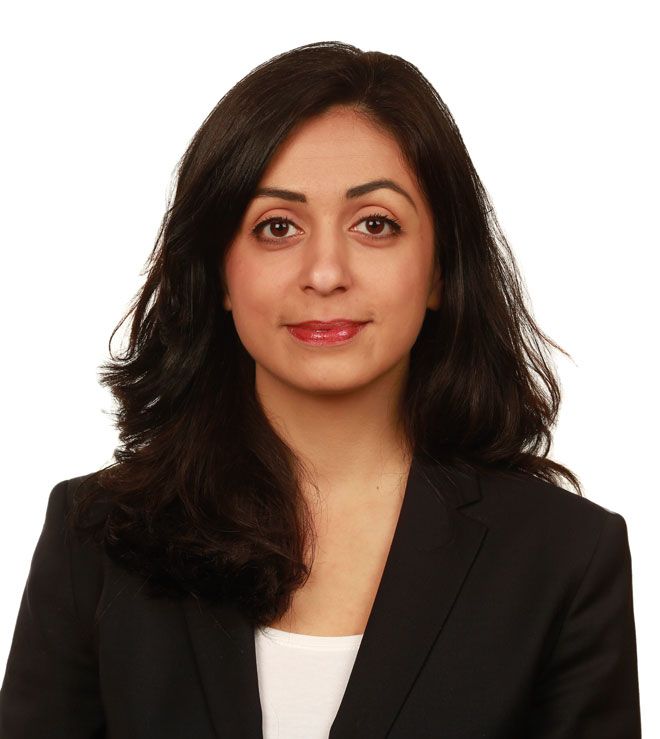 Hadia Tajik became the youngest minister, and also the first Muslim, to serve in the Norwegian government when she was appointed Minister of Culture in 2012, at the age of 29. Born to Pakistani parents in the only immigrant family in a small Norwegian village, Hadia became determined to see the world.

After being involved with the Labour Party's youth organization in her teens, Hadia achieved a degree in journalism and television production, moved to join Kingston to study human rights, and followed it up with a Masters in Law at a Norwegian university. Hadia worked in the news media and as a political adviser to Norway's Minister of Justice before being elected to the Norwegian Parliament in 2009, representing Oslo. She was re-elected in 2017 for the constituency of Rogaland. Since 2015 she has been Deputy Leader of the Labour Party.

Hadia is passionate about working for gender equality and human rights, and believes this can only be achieved through educational opportunities for all and the security that individual economic independence gives.

"My time at Kingston really shaped my views and had a profound influence on my life. I was challenged to come up with better arguments or to approach things from a completely different perspective – and that's particularly important in politics."