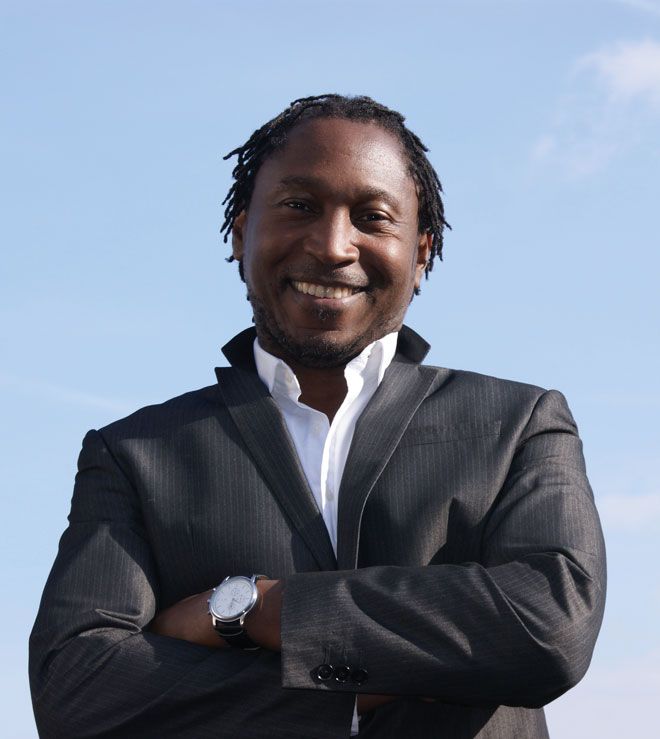 Leslie is an inquests and human rights barrister specialising in police and prisoner law and actions involving the state, with particular emphasis on individual civil liberties and human rights. He was Legal Aid Lawyer of the Year in 2012, and his expertise in restraint-related deaths and deaths in custody has seen him receive instructions in several of the field's most high-profile cases, including that of Christopher Alder who died on CCTV in Hull police Station; Azelle Rodney which made legal history with the first unlawful killing verdict against a serving British police officer; Mark Duggan, whose death sparked the 2011 UK riots; and the Hillsborough stadium disaster which claimed the lives of 96 people in 1989.

After graduating, Leslie lectured at London universities, including Kingston, before joining Wellington Street Chambers. He has been with Garden Court Chambers since 1990 and is the co-author of a leading law textbook plus numerous articles on prisons, reform of the colonial system, deaths in custody and restraint deaths. His voluntary work includes sitting on the Law Society Panel for the reform of inquests, and he is a former director of the Civil Liberties Trust and Liberty.

"It all started at Kingston. The introduction here to civil liberties and social justice law was an eye-opener. I loved those classes. There is no doubt that this was the place that gave me the opportunity to achieve great things. I just had to seize it. Remember always, we have one life, it's short so get on with it."