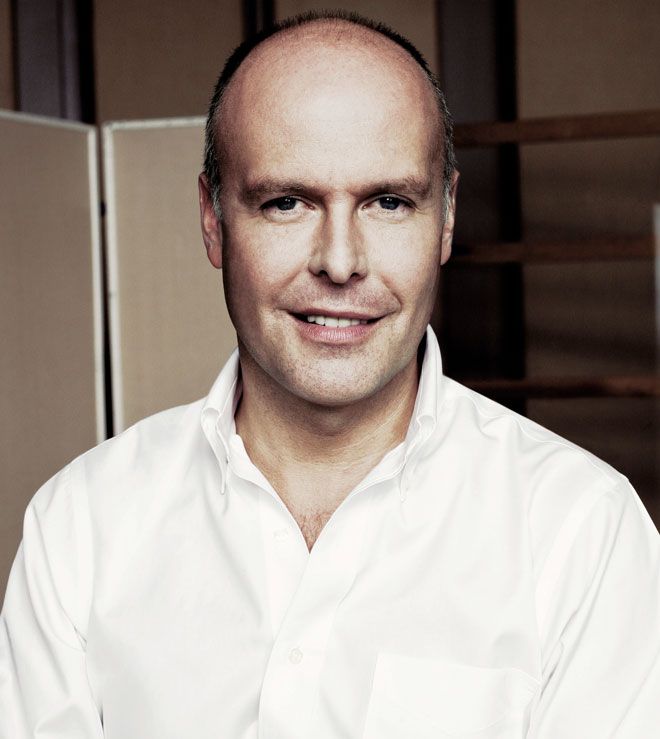 Simon's design vision has led two iconic brands in the USA. As Creative Design Director for the Retail Brand Alliance, he set the direction for Brooks Brothers and Adrienne Vittadini, and as Executive Vice President of Design and Creative Director for the Gap brand Banana Republic, he spearheaded an era of successful collaborations, including those with the costume designer for the television series Mad Men, and L'Wren Scott.

His early work in Europe included luxury designer brands such as Armani and Laura Biagiotti, and he was appointed head designer for the French pret-a-porter range, Maison Balmain. Simon also launched his own successful collection selling through his own stores in Italy and within top Japanese and US retailers.

Simon is now the Chief Creative Officer of J.Hilburn, a Dallas based online men's custom clothier. A Fellow of the Royal Society of Arts, he has supported young designers by providing internships to Kingston students.

"I look back on my time at Kingston as a blur of hard work, fun and more hard work. As a class, we fed each other's passion for design and our tutors did an extraordinary job to hone this enthusiasm into a craft, learned and continually refined. I came away with my degree but I also left with the basis of a work ethic which I hope has followed me through the years – to work hard, keep being inspired, keep learning and keep paying attention to detail!"