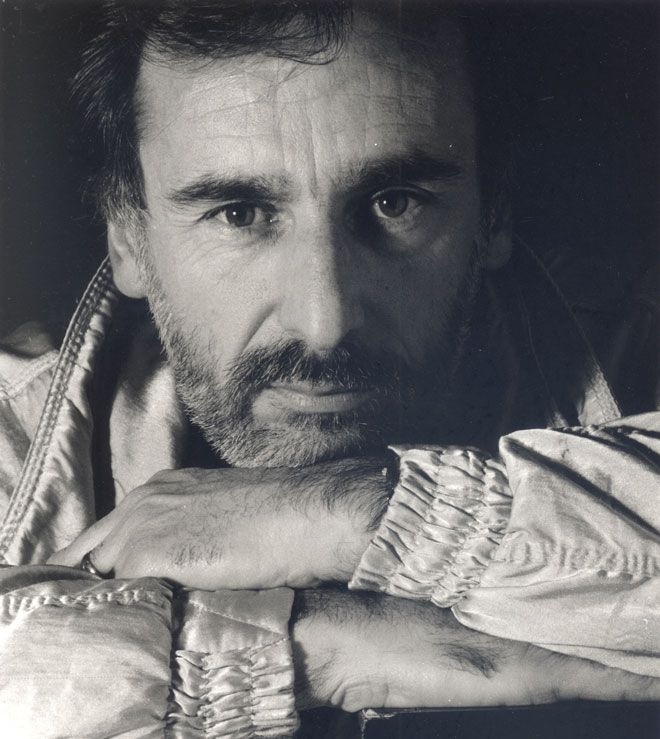 A respected architectural historian and critic, Trevor has successfully combined his own practice with academia. His first career steps were with award-winning architects Neylan & Ungless and Maguire & Murray, and his interest in theory led to part-time studio teaching, which he ran in parallel with his own modest practice. Trevor's restoration of the Grade 1 listed Melsetter House chapel in the Orkney Isles won the Jo Grimond Award for Conservation. The chapel was visited by Prince Charles and featured in the Architectural Review.

In 1988 Trevor took up the role of lecturer and studio tutor at Kingston University, a post he held for 21 years. During this time he also lectured in Schools of Architecture in the UK and across the globe. Trevor has published several books on topics from archaeology to environmental design, including three of Phaidon's acclaimed Architecture in Detail series, in addition to many essays, reviews and book contributions on both contemporary and historical architecture.

"As a student at Kingston, I had my mind opened to the rich world of ideas and imagination that make for great and meaningful art and architecture. Kingston became like a spiritual and intellectual home. I returned years later to teach and was able to explore and expand my own ideas in lively discussions with students."