Home > Events > All events > Public lecture: Use! Value! Exchange! Inside and outside relations of exchange

Public lecture: Use! Value! Exchange! Inside and outside relations of exchange 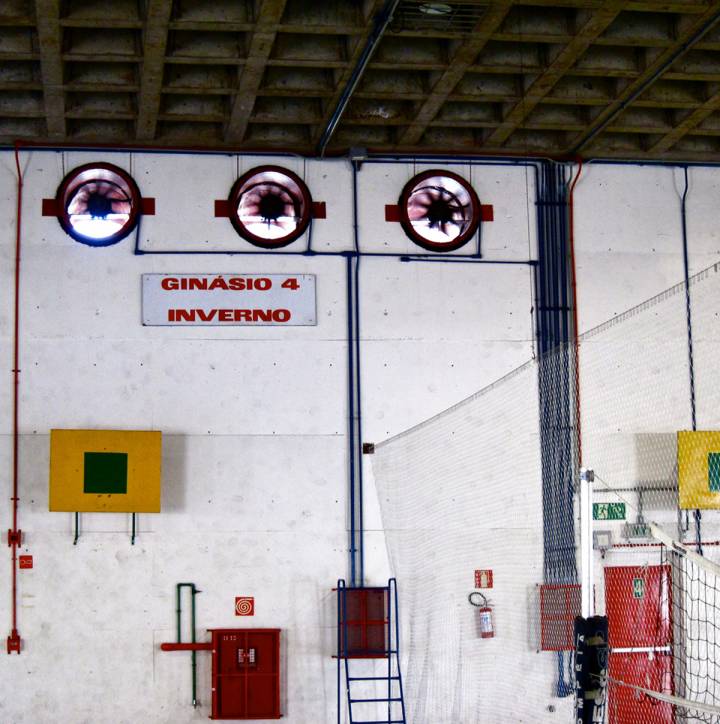 Opening Lecture of the Centre for Research in Modern European Philosophy's 20th Anniversary Public Lecture Series, in association with the London Graduate School. The lecture will be followed by a reception.

Borrowing its title from the 2010 film by Phil Collins centred on the teaching of a class on Marx's Capital to young people in eastern Germany, after reunification, this talk will reflect upon the revival of interest in Marx's critique of political economy, its continuing – indeed, increasing – relevance to the social experience of capitalist societies, and the possibilities of a new philosophical interpretation of Capital, centred on its complex structure of temporal categories. In particular, drawing on Walter Benjamin's deployment of a proliferating variety of forms of cultural and political use-values (entertainment-value, exhibition-value, consumer-value, cult-value, connoiseur-value, authority-value and, crucially, education-value – Lehrwert), attention will be paid to the dialectic of use-value and exchange-value internal to the commodity form and the problematic of the political function of cultural use-values.