Public lecture: The Idea of a multiversum - logics, cosmology, politics 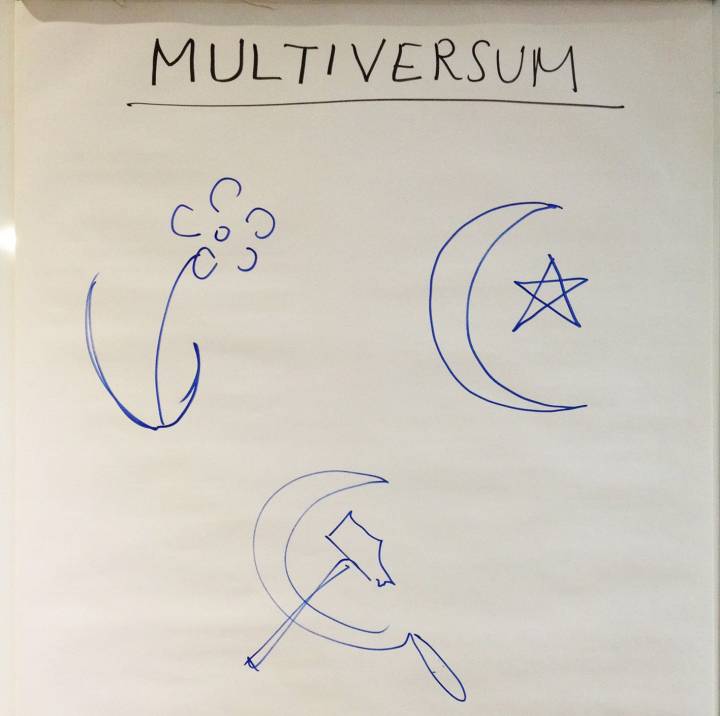 A lecture in the Centre for Research in Modern European Philosophy's 20th anniversary public lecture series, in association with the London Graduate School.

This Lecture investigates the philosophical conditions of possibility for a foundation of what Giacomo Marramao has called a "cosmopolitanism of differences", which is also a new understanding of universalism. A performative reversal of the idea of "universe" has to be achieved, against the etymology and the worldview that it has cemented, for which I borrow the category of the "multiverse", now widely used by logicians and cosmologists. In the work of Ernst Bloch, who associated it with a critique of linear progress and Eurocentric evolutionism, the Multiversum also received political and historical applications. In the same vein, it will be a question here of elaborating a twofold opposition: first, between a discourse which confuses unity with unicity and another that explicitly addresses the paradox of a unity that does not subsume the multiple, but consists of the differences themselves; second, between a disjunction of temporalities (and histories, narratives) that recreates closed totalities, and a dialectics of conflicts, imperfect communications and translations, in which the other's interpellation becomes the "inner voice" of each identification of a collective subject.