Home > Events > All events > Africans in Georgian London: Cesar Picton and his World in Film and Records

Africans in Georgian London: Cesar Picton and his World in Film and Records 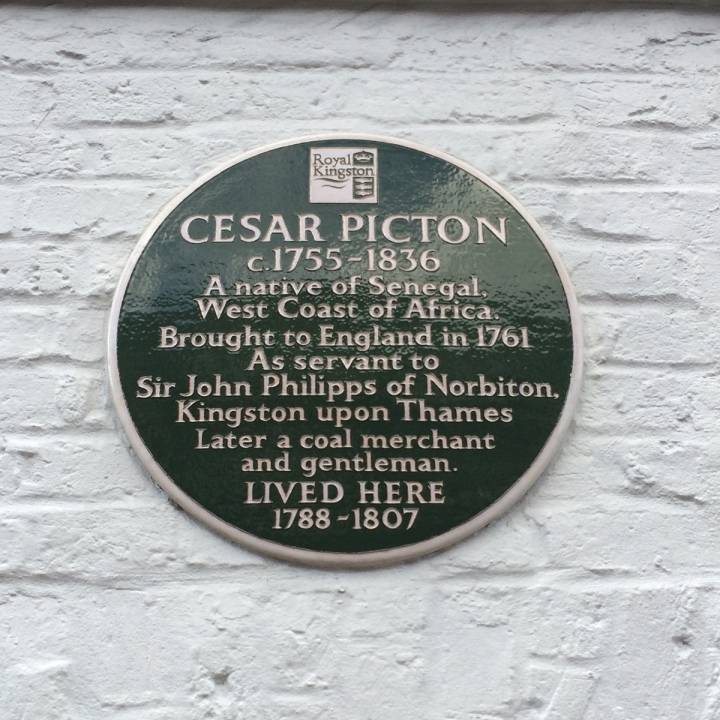 Join us for an evening of film and discussion about the life and times of Cesar Picton (1755-1836). He was brought to England as a gift for a local family in 1761, but rose to become a wealthy and respected gentleman. He remains Kingston's most famous C18th black businessman, where his house is marked with a commemorative plaque, and there will be a wine reception afterwards in the university's Picton room which was named after him.

Cesar Picton in Film
Anna Brass and Lilly Mehbod will present two short films based on records held in The National Archives and in Kingston's Local History Room. Cesar Picton Part One is an evocative narrative of Cesar's early life, then in Part Two we will hear from Cesar Picton, the gentleman, through newly discovered and often revelatory letters.

What was the legal status of Africans under English law? How unusual was it for someone of African origin to achieve financial independence?

Dr. Miranda Kaufmann will explore these questions and others raised by Picton's life, which spans a fascinating period in which over 6,000 slave trading voyages were carried out under the British flag.

Miranda Kaufmann is a freelance historian and journalist, who has worked for The Sunday Times, the BBC and the National Trust. Her book, Black Tudors, will be published in 2016.