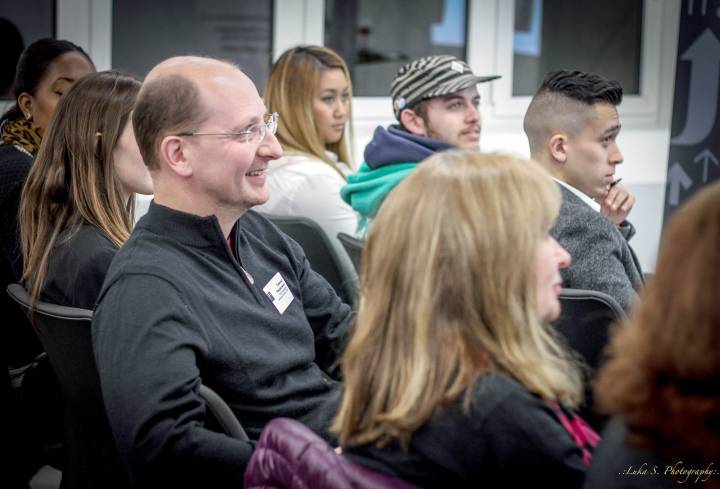 In pursuit of liberty and life: antislavery, environmentalism, and the language of change

The eighteenth and nineteenth campaign to abolish first the slave trade and later slavery itself was a long, hard-fought process that demanded fundamental changes to culture, society, and the economy. It took more than a century to achieve, and involved writers, artists, and scientists, as well as politicians, religious leaders, and enslaved people themselves. Two centuries later, Brycchan Carey will argue, the political heirs of abolitionism are environmentalists, fighting a long battle against habitat loss and climate change. Many of the challenges they face are similar to those encountered by abolitionists, but so are the opportunities-as well as the potential for unintended consequences. Looking in particular at abolitionist and environmentalist literature, Carey will ask what the modern campaign to save life on Earth can learn from eighteenth and nineteenth-century struggles for liberty.

Followed by a drinks reception.