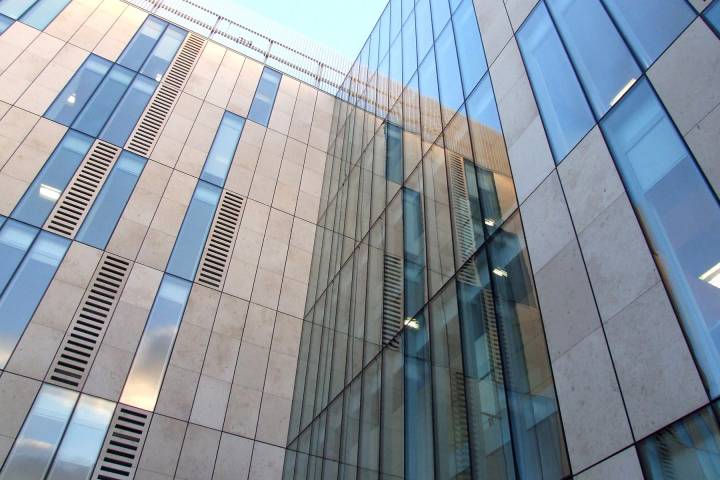 In our age the categories of memory, monumentality, and truth telling are all far from stable. In the highly charged world of what Foucault termed ‘parrhesia' - a mode of free speech ‘linked to courage in the face of danger' - testimony can challenge a state's version of events and autobiographical fictions offer contexts through which trauma might be understood. This danger and instability has come to supersaturate concrete and textual representations of traumatic experience, and also to link the discourses with which these different renderings are debated. Such works function analogously as what Pierre Nora termed ‘lieux de memoire' that generate forms knowledge about the relations between truth, memory and memorial. I will examine how the seemingly distinct memory projects manifested in, for example, war memorials, autobiographical literature, and legal testimony have developed against and alongside a common set of problematic conceptual, linguistic and socio/political principles.

The pain of others: Susan Sontag, 9/11, and the ethics of reportage in words and images

How successfully do images and texts about war and suffering arouse our empathy and engage our imagination? How do ethics and aesthetics inter-relate and clash in such work? In her short, late essay-book Regarding the Pain of Others (2003) - a sequel, of sorts, to On Photography (1977) - Susan Sontag examines the dilemmas posed by contemplating images of suffering, death, and war, while also tracing a brief history of war reportage and its changing authenticity, censorship, and use of different media. Sontag's reflections on reportage were also a form of self-correction, after her abrasive public response to 9/11 in the New Yorker, provoked by having watched the event on television over several days from afar, in Berlin. This paper explores Sontag's complex personal and theoretical motives for writing Regarding the Pain of Others, and builds, more generally, on its focus on the different emotional and intellectual effects of literary, photographic, and televisual reportage.

A wine reception will follow in the Picton Room. All welcome.