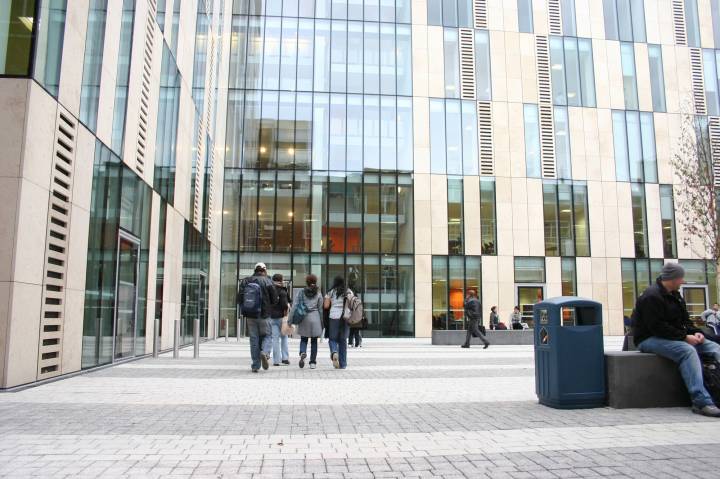 Between 1937 and 1941 the social survey organisation Mass Observation collected material on the ways that the British people experienced and thought about the commemorative practices that marked the anniversary of the Armistice of 1918. What they found was that whilst people were largely united in their observation of the rituals of remembrance, their thoughts and feelings about these practices were diverse. For some, the acts of commemoration were a fitting way to pay tribute to both the dead and the bereaved. For others, these acts were hypocritical in a nation preparing for war.

This talk draws on the Mass Observation material to trace some of the diverse ways that remembrance was embodied in everyday life, practiced, experienced, and understood by the British people as the nation moved once again from peace to war, arguing that studies of the practices of remembrance alone tell us little about how they have been understood by participants.

Lucy Noakes's research focuses on the British experience and memory of warfare in the twentieth century. She is author of many published works including War and the British: Gender and National Identity, 1939-1991 (1998) and Women in the British Army: War and the Gentle Sex, 1907-1948 (2006).