Home > Events > All events > A social psychology of mass gathering participation: Evidence from a mass pilgrimage event in north India

A social psychology of mass gathering participation: Evidence from a mass pilgrimage event in north India 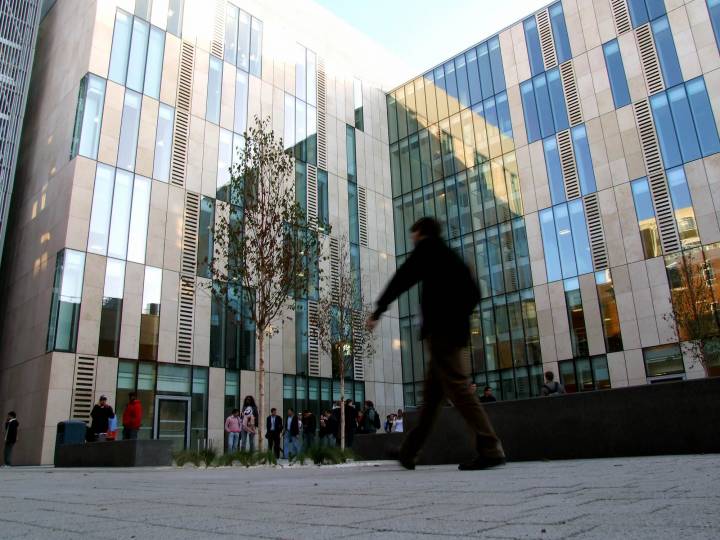 The talk draws upon research conducted at one of the largest collective events in the world - the annual month-long gathering of Hindu pilgrims at Prayag (Allahabad, Uttar Pradesh, north India). It will report qualitative (interview and ethnographic) data and quantitative (survey) data concerning pilgrims' experience of their social relations with others at the event and how these social relations are consequential for pilgrims' abilities to enact their Hindu identity. It will also report quantitative data obtained before, during and after the event concerning the degree to which pilgrims' social relations with each other at the event impacted upon participants' well-being and social identification as a Hindu. Taken together these analyses point to the ways in which social psychology can contribute to understanding the ways in which participating in collective events is psychologically and socially consequential.