Home > Events > All events > 'Beethoven gehört uns!': The 1970 Beethoven Bicentenary in the GDR and the creation of national identity

'Beethoven gehört uns!': The 1970 Beethoven Bicentenary in the GDR and the creation of national identity 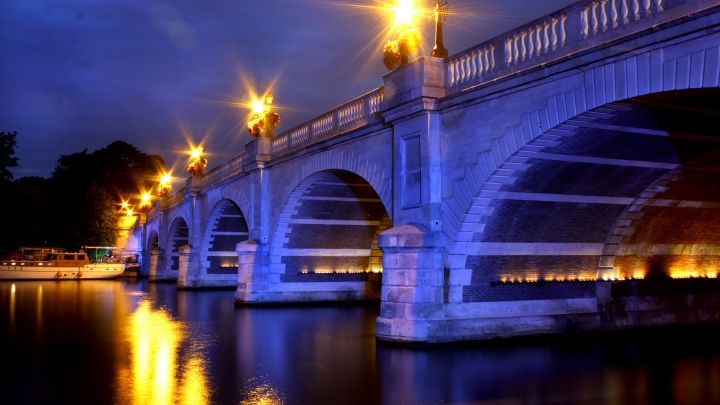 David Zell's research focuses on an important aspect of modern German, East German and European history: the complex relationship between politics and culture in the German Democratic Republic. Through detailed study and analysis of state-sponsored cultural anniversaries, he is examining the shaping of cultural and political memory in the GDR during a 25-year period of its history. In this paper David considers how the Beethoven Bicentenary of 1970 was designed, executed and received, and what was the nature and extent of its legacy in East Germany.

After an international business career David Zell took an MA History (European) at Kingston University. The recipient of an AHRC PhD studentship, he is currently in the second year of his studies at the University of Birmingham.