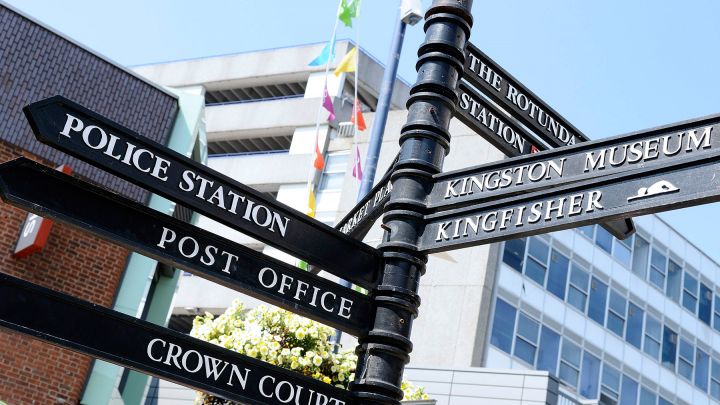 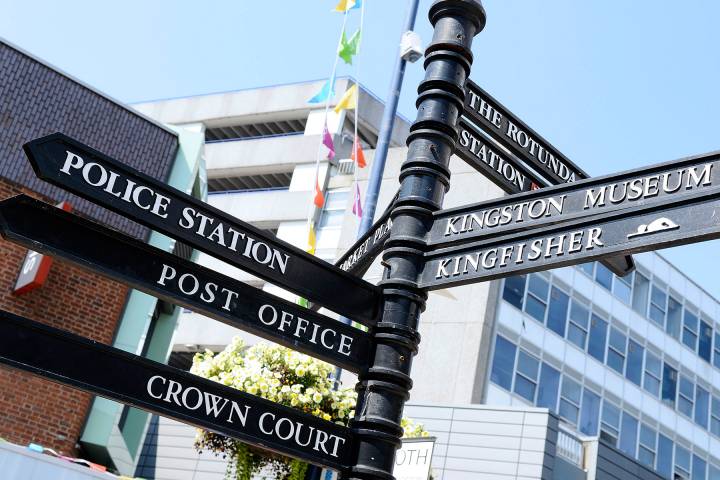 Combining a spotlight on research activity across the Faculty with a series of Cultural Histories at Kingston Conversations: dialogues between academics from different perspectives on a series of key themes.

Brycchan Carey is Professor of English Literature at Kingston University, London. He is the author of British Abolitionism and the Rhetoric of Sensibility: Writing, Sentiment, and Slavery, 1760-1807 (Palgrave, 2005) and From Peace to Freedom: Quaker Rhetoric and the Birth of American Antislavery, 1658-1761 (Yale University Press, 2014). He is the editor (with Geoffrey Plank) of Quakers and Abolition (University of Illinois Press, 2014), (with Peter Kitson) of Slavery and the Cultures of Abolition: Essays Marking the British Abolition Act of 1807 (Boydell and Brewer, 2007), and (with Markman Ellis and Sara Salih) of Discourses of Slavery and Abolition: Britain and its Colonies, 1760-1838 (Palgrave, 2004). His monograph Unnatural Empire: Slavery, Abolition, and Colonial Natural History, 1650-1840, from which this paper is taken, is forthcoming from Yale University Press in 2017.

Peter Hallward teaches at the Centre for Research in Modern European Philosophy at Kingston University London (UK). He has written books on the French philosophers Alain Badiou and Gilles Deleuze, on postcolonial literature, and on contemporary Haitian politics. He is currently working on a book entitled The Will of the People (forthcoming from Verso), alongside brief studies of Rousseau, Blanqui and Marx.